Whatever Happened to David Gates? 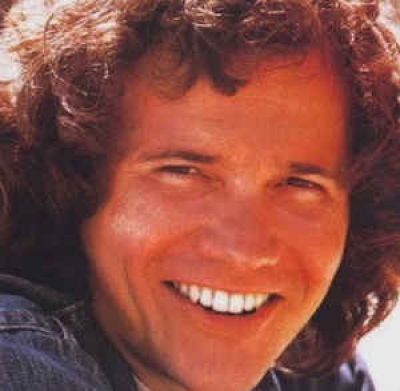 Back in the 70’s, David Gates was the key member of a group named Bread. Between 1970 and 1976, Bread placed 11 records on Billboard’s Hot 100 (10 of them landing in the Top 20), all of them written and sung by Gates. He scored his last success in 1977 by singing the title song to the film The Goodbye Girl. Then, he just seemed to vanish.

Well, like a lot of bands, declining success on the single charts and internal tensions (particularly between Gates and band mate Jimmy Griffin, who also wrote and sang with Bread, just never on their singles) caused the band to break-up in 1976. 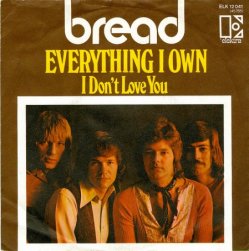 Gates tried a solo career, but outside of “Goodbye Girl,” never found much success. Instead, he took the money he had made and bought a cattle ranch (no kidding) in Northern California in the early 1980s.

Since then, he has recorded sporadically and even patched up his differences with Griffin for a Bread reunion tour in 1996-97, but for the most part, has been content to remain a cattle rancher. He has been happily married to his high school sweetheart, Jo, since 1958.

BTW, Gates was heavily involved in the music scene before forming Bread. He wrote “Popsicles & Icicles” for the Murmaids in 1964 and was the arranger on Glen Yarbrough’s 1965 hit “Baby, the Rain Must Fall.” He worked in the studio with such music heavies as Elvis Presley, Bobby Darin, Merle Haggard, Duane Eddy and Brian Wilson.

How about that, a rock star who lived happily ever after! 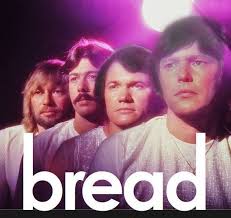