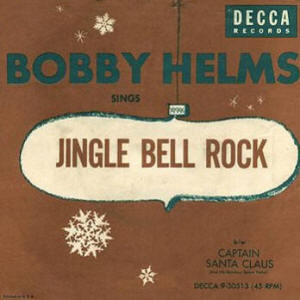 Love it or hate, you can’t escape it. Every year at Christmas time, you’re going to hear “Jingle Bell Rock” by Bobby Helms. It is unquestionably the most popular of all the rock-inspired holiday flavorings.

Here are some fun facts about this timeless little ditty:

The song was NOT written by Helms. It was actually composed by two marketing guys - Joseph Carleton Beal and James Ross Boothe. They were not young guys either. Beal was in his 50s and Boothe was 40.

Helms has recorded the song on multiple occasions. The original was released on Decca Records in 1957. But Bobby also re-recorded other versions for Kapp, Little Darlin’, Certron, Gusto, Ashley Records and Black Rose Records.

Despite its title, the song has actually been just as popular on country stations. In 1957, it actually received its first airplay on country stations before crossing over to the Top 40 stations. It has also hit the country charts with versions by George Strait, Aaron Tippin, Rascal Flatts, and Blake Shelton & Miranda Lambert.

The most successful cover by a rock artist was Hall & Oates whose version hit #30 in 2005.

We guess once the Jingle Hop had begun, it just never ended! 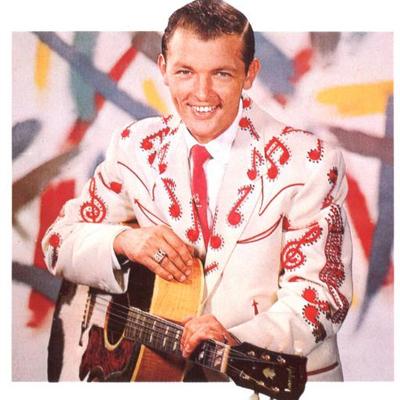