Revenge of the One-Hit Wonders: The Blues Magoos 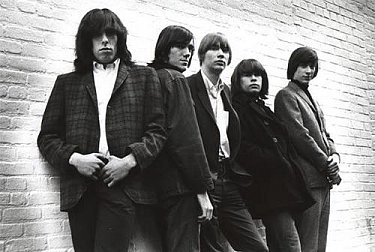 While most of us remember 1967 as “The Summer of Love,” the hippie movement actually got its start a year earlier. It was also in 1966 that the word “psychedelic” entered the popular lexicon followed very shortly by the first “psychedelic rock” appearing on the nation’s Top 40 airwaves.

One of the earliest of these psychedelic hits was a little number called “(We Ain’t Got) Nothin’ Yet” by a Bronx band calling themselves the Blues Magoos.

At the time of their one and only hit, the Magoos consisted of Emil Thielheim, who used the stage name “Peppy” Castro, on lead vocals and guitar, Mike Esposito on lead guitar, Ralph Scala on organ, Ron Gilbert on bass and Geoff Daking on drums. 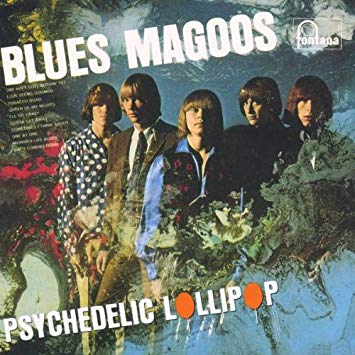 “(We Ain’t Got) Nothin’ Yet,” written by band members Esposito, Gilbert and Scala, was released on the Mercury label and went all the way to #5 on the Billboard Hot 100. Powered by the single, their debut album, Psychedelic Lollipop reached #21 on the album chart.

But like so many recording acts, the boys were not able to duplicate their initial success. They recorded four more albums and released a dozen more singles – all of them stiffed. In 1970, they threw in the towel and disbanded. As the years passed, many of the group joined other bands, but never found mainstream fame. In 2008, three of the original members (Castro, Scala and Daking) reformed the group and the Blues Magoos have been touring the world ever since. In 2014, they released their first album of new material in 43 years, titled Psychedelic Resurrection. 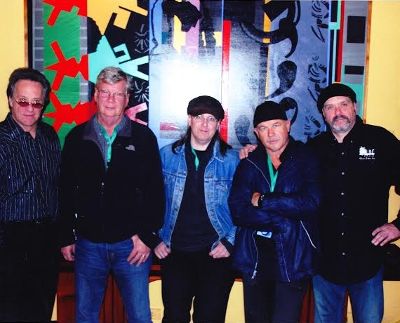