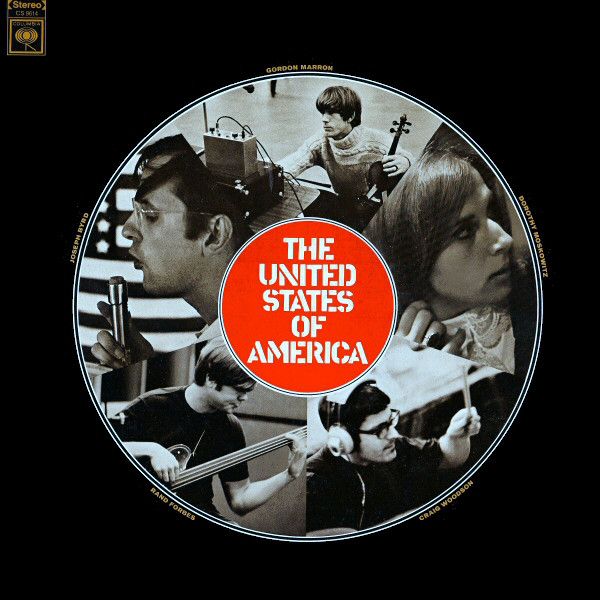 One album from that great era of psychedelic rock is the self-titled album by a group that called itself The United States of America.

The group was led by an avant-garde composer intensely interested in the-then brand-new field of electronic music, Joseph Byrd. In addition to working with very early synthesizers, the band also included an electric violinist and also processed the drums through electronic equipment. The result was an album that sounded like no other.

The album starts off by layering no less than 5 tunes from the 19th century: a calliope playing "National Emblem", a ragtime piano playing "At a Georgia Camp Meeting", two marching bands playing "Marching Through Georgia" and "The Red, White and Blue" switching between left and right channels. Two other tracks of electronic sounds are also added to the mix. After just a few moments, all of this fades into the album’s first track, “The American Metaphysical Circus.” The lyrics take “Lucy in the Sky with Diamonds” several steps farther. In fact, many of the album’s tracks pushed the limits for rock at the time, including references to S&M and topless nightclubs as well as a little ditty called “I Won’t Leave My Wooden Wife for You” and another dedicated to mentioning as many poisonous plants as possible in 2 minutes and 39 seconds. 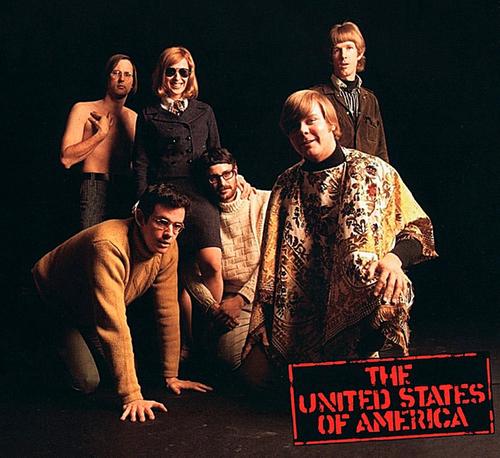 The album’s second side opens with the group singing part of the Latin mass that fades into a very Twilight Zone-esque tune named “Where Is Yesterday.” The album finishes with a collage that brings back snippets of all that you’ve heard previously before fading out to the strains of some soft stringed instruments.

The highlight of the album (the band thought so, too) is a love ballad named “Love Song for the Dead Che.” Despite its title, it really isn’t a political song at all. It is the one track from the album that we feature here at Boomtown America.

The entire album has an ethereal, dream-like quality and tempos vary, from soft and romantic to some very hard-edged rock. Most of the songs feature Dorothy Moskowitz as lead vocalist with Byrd and violinist Gordon Marron singing lead on a few tunes. 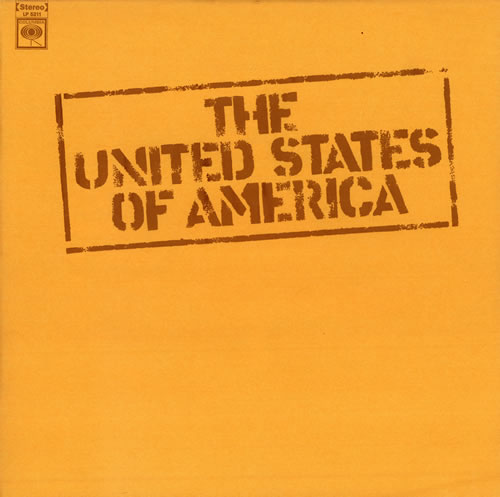 The album was released in the spring of 1968 on Columbia Records. The label did launch an advertising campaign with the tagline: “There’s a United States of America That’s a Far Cry From Mom and Apple Pie.” (Truer words were never spoken.) Columbia also used the gimmick of enclosing some copies of the album in a plain brown wrapper. Although the LP’s actual cover was nothing shocking, the back cover contained the lyrics, some of which the label thought might be too much for smaller towns in America.

The album sold okay, but never broke into the Hot 100 and the band broke up soon after its release. It seems Byrd was a strident leftist who wanted the group to be more political, while all the other members all just wanted to be a rock band.

Over the years, the group’s only album has gained in stature incredibly. It has been re-issued multiple times and is still available on CD (with 10 bonus tracks and notes from Byrd and Moskowitz).

Richie Unterberger of Allmusic gave the album four and half stars out of five, referring to it as "one of the most exciting and experimental psychedelic albums of the late 1960s.”Music webzine Pitchfork Media gave the album a rating of 8.9 out of 10, claiming that "USA's self-titled album still stands above the work of most of their Monterey-era, psych-rock peers". The album is included in the book 1001 Albums You Must Hear Before You Die.

Check it out, but be advised - it doesn’t sound like anything you’ve heard before.