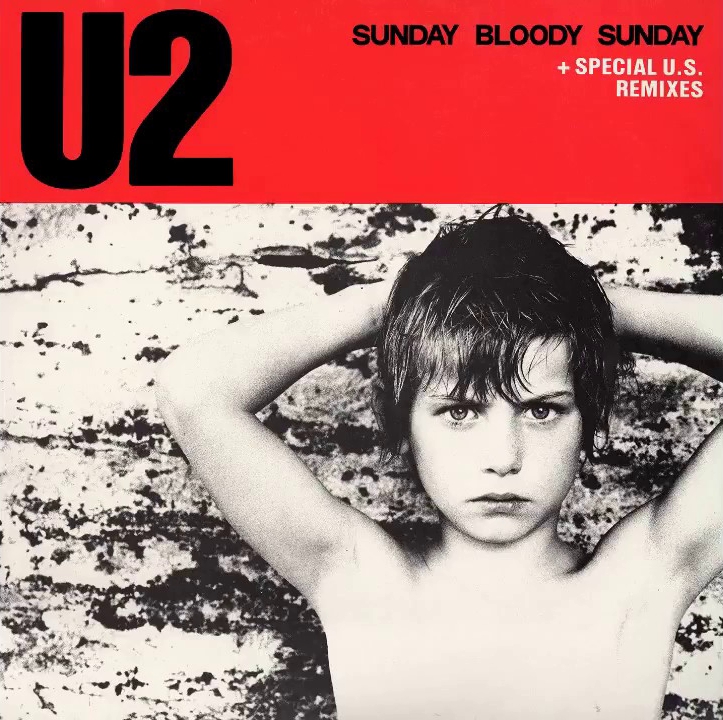 Most of us know the situation in Northern Ireland has been tense for decades.  That tension bubbled over into tragedy on January 30, 1972, when a group of unarmed civil rights activist, protesting Britain’s practice of imprisoning suspected Irish radicals without trial.

British troops opened fire on the crowd, killing 13. As you might expect, British investigators bought the soldiers’ claims of “self-defense” and exonerated them.

A little over 10 years later, the Irish rock band U2 wrote a song about it for their album War.

U2’s front man, Bono, claims the song is not meant to be partisan, just a simple plea for peace and calm.

BTW – In 2010, the British government finally accepted responsibility for the massacre, calling it “unjustifiable.” 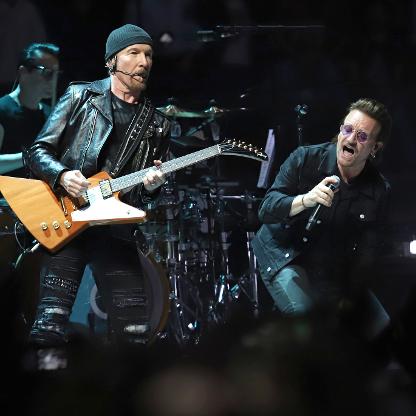