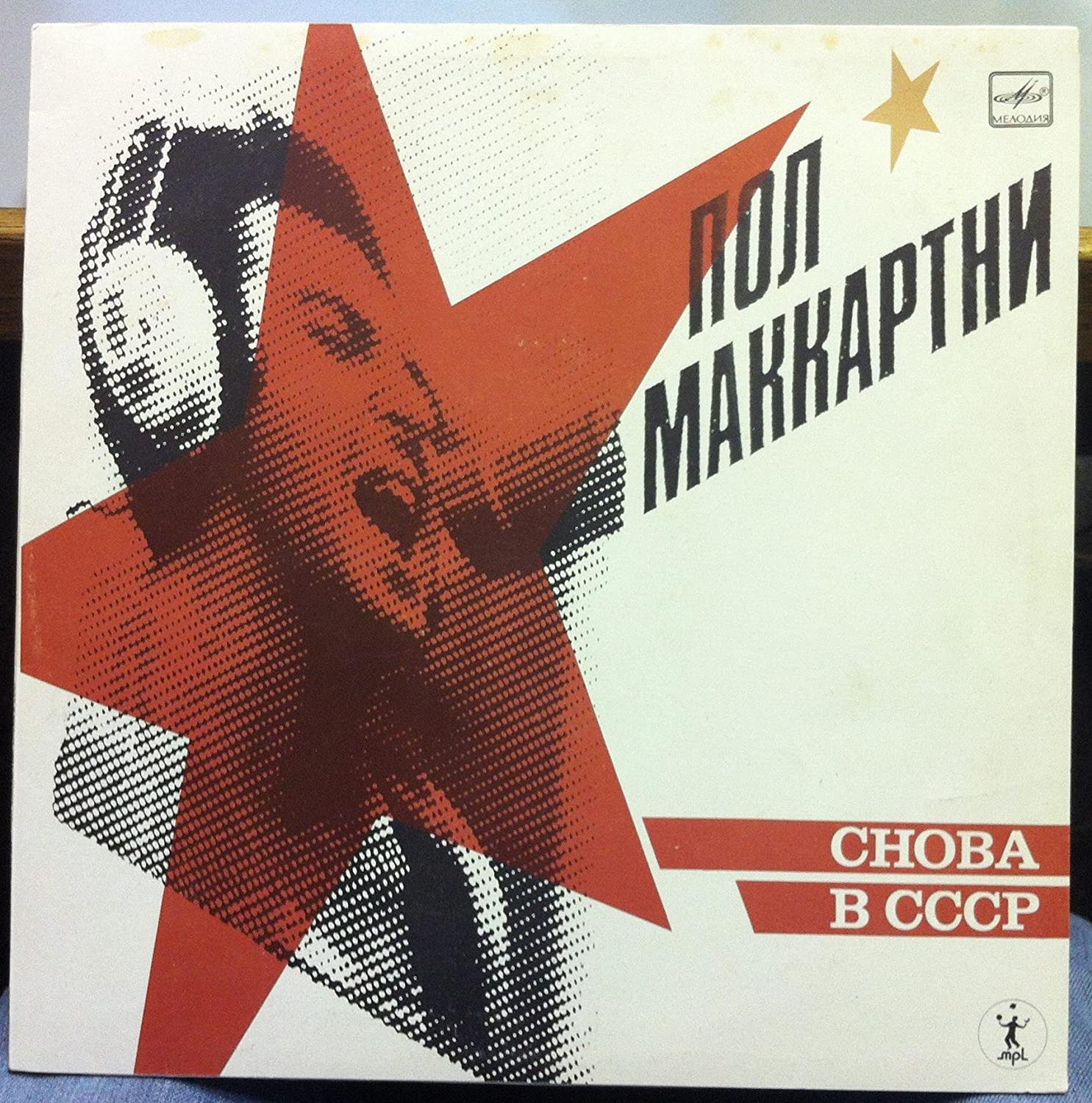 Think you know Paul McCartney’s solo career pretty well? We bet there’s one album of his you don’t know. That’s because it wasn’t released in America. Or England. Or Japan. Or anywhere except…Russia!

The year was 1987. The Berlin Wall had come down and glasnost was in the air. McCartney had been in a bit of a creative stall. His most recent album, Press to Play, had been released to tepid reviews and weak sales. He recorded a new album with producer Phil Ramone, but didn’t like any of that material.

So, McCartney pulled a bunch of musicians into the studio to record like they did in the old days – with everybody playing at the same time and minimum of overdubs. For material, McCartney chose a bunch of his favorite old-time rock & roll songs. In just 2 days’ time, he had an album full of material. 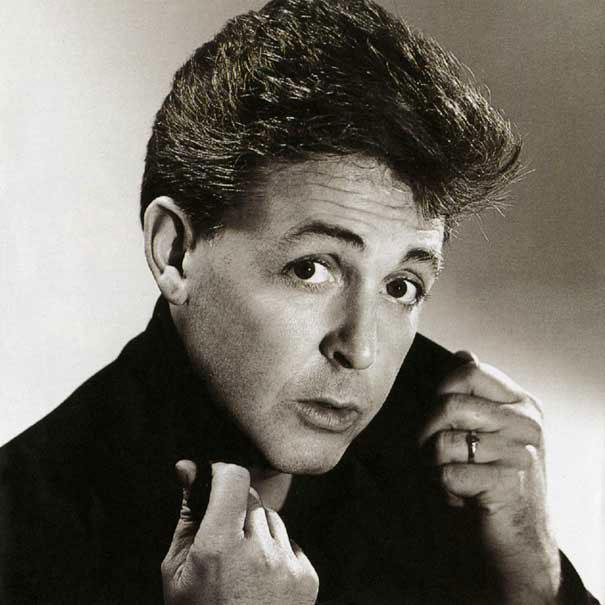 Originally, McCartney wanted to print the album with a Russian language cover and sleeve and make it seem like it had been smuggled into the UK from Russia. His label was not enthusiastic about that idea. That’s when McCartney flipped the idea on its head and decided to release the album only in Russia.

McCartney named it Снова в СССР, which translates as (what else?) “Back in the USSR.” The album was an instant smash in that country when it was released in the fall of 1988. Soon, copies were genuinely being smuggled into the UK – often with a pretty steep price tag.

Finally, in 1991, McCartney authorized the release of the album worldwide. If you like the early days of the Beatles, when they were regularly including covers of early rock & roll classics with their own compositions, this is a great CD for you to check out. Tell ‘em Ivan sent you!