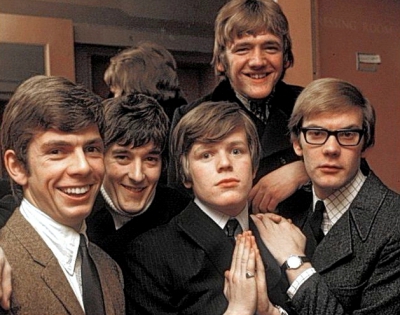 Okay, you know nobody in the band was named Herman and that the lead singer, Peter Noone, is still active and performing today. But here are a few facts you may not know about those British Invasion fave raves:

It was Peter Noone’s resemblance to JFK that got them their first recording session – The group’s management had been trying unsuccessfully to get British super producer Mickey Most to record the boys. Finally, Mickey said, “Send me a picture” of the group. When the photo arrived, Most thought Noone looked like a young JFK and so decided to take a chance on the group. 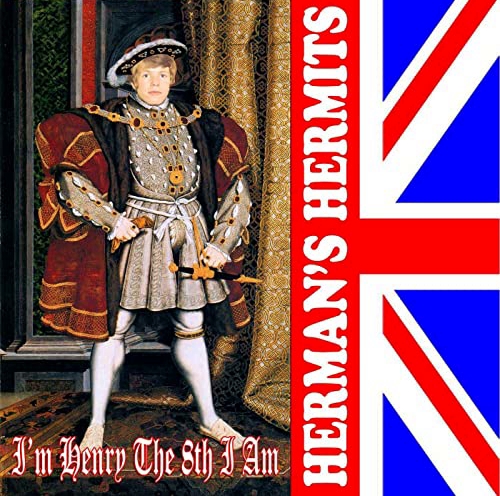 “I’m Henry the VIII” was written in 1910 – Their fastest-selling single was the catchy and hyper-British ditty “I’m Henry the VIII” (or “Henery” as Noone would sing it). The song was actually first performed in English music halls as far back as 1910. The Brits themselves thought the song and Noone’s overdone Cockney accent were a little too corny, so the song was never as big in the UK as it was in the USA.

Half of Led Zeppelin played on lots of Herman’s Hermits’ records – You probably know that Jimmy Page was one of England’s most sought-after sessions musicians. And yes, he’s the one playing lead guitar on many of the group’s hits (like “Silhouettes”). What you may not know is that the band didn’t think much of their own bass player, Karl Green, and so he was replaced on nearly ALL of the group’s recording by John Paul Jones who also did double duty arranging the music for most of the group’s sessions.

“Mrs. Brown, You’ve Got a Lovely Daughter” was actually a cover song – The tune was written for a 1963 British TV show called “The Lads.” The original version was recorded by the show’s star Tom Courtenay, but it never went anywhere.