The Songs Lennon & McCartney Gave Away 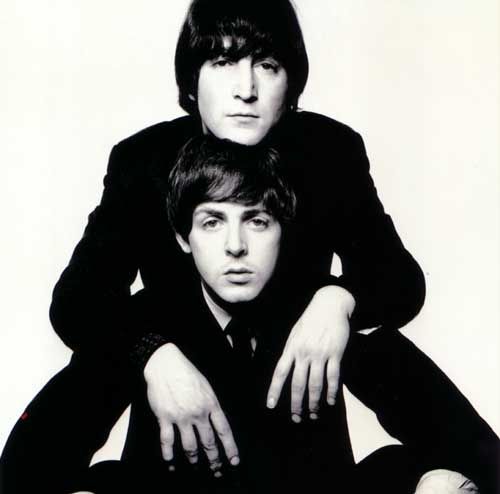 While we all marvel at the astounding success the Beatles had when Beatlemania broke big throughout the world – landing multiple songs of theirs in the charts simultaneously, what makes their success even more remarkable was the number of hit songs they wrote and gave away to other artists.

At one point in early 1964, the Fab Four had 14 songs on the Billboard Hot 100 (a record never beaten during the era of physical media). John & Paul were absolutely on fire creatively, penning a virtually inexhaustible stream of catchy ditties.

Their manager, Brian Epstein acquired other acts to promote. Invariably, he would ask the boys if they could contribute a tune or two to get these new artists launched properly. During this time, Lennon & McCartney weren’t writing with anybody but the Beatles in mind. So, they simply selected any of a number of songs they had written, intending to record themselves. Some of these include: 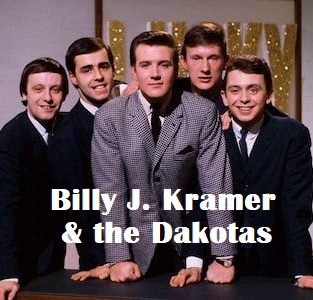 The first of the Epstein acts to get the Lennon/McCartney treatment. This song was actually the B-side of Kramer’s first single. A cover of the Beatles’ “Do You Want to Know a Secret” was released as the A-side.

For his follow-up, Kramer got an original Lennon/McCartney tune.

“Tip of My Tongue” – Tommy Quickly

Epstein really thought Tommy would become a major recording star, but it wasn’t in the cards. This Lennon/McCartney composition is all he’s remembered for today.

Another Epstein act that had minor success in the UK, but failed to crossover to the States. 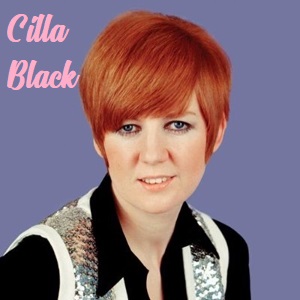 “Love of the Loved” – Cilla Black

By far, the most successful of Epstein’s stable of talent after the Beatles. A fellow Liverpudlian, the former Priscilla White went on to a long career as a cabaret singer in the UK, remaining active and recording well into this century.

Clearly, a song the Beatles thought about releasing themselves as their own version of this song finally saw the light of day on the Beatles’ Anthology CDs.

Kramer was the Epstein act that had the most success stateside after the Beatles. But his career stalled after the initial British Invasion lost steam.

A very pretty little pop song, but truth be told, this sounds more like a Beatles album cut than a hit single.

As John & Paul became accustomed to hearing their tunes performed by others, they did begin to write with other artists in mind. These tunes included: 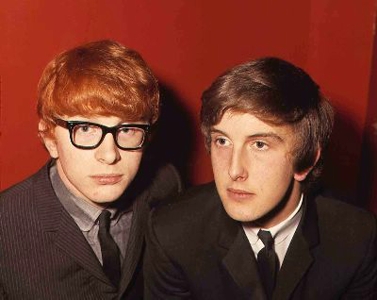 “A World Without Love” – Peter & Gordon

The first non-Epstein act to be graced with a Lennon/McCartney composition, this duo had an inside track. Paul was dating Peter’s sister, actress Jane Asher. And, in fact, most rock historians believe Paul did most of the actual writing for the Lennon/McCartney material this duo recorded.

“One and One Is Two” – The Strangers with Mike Shannon

A minor bit of pop fluff the lads were probably wise to give away.

A big hit in Britain, this Lennon/McCartney song remained virtually unknown in America until Three Dog Night recoded a rather inventive cover of it for this debut album.

The hits kept coming as long as John & Paul were supplying fresh material. Rumor has it the second tune was written by Paul as a message to Peter’s sister after a particularly nasty fight. (Although the couple would remain together until Jane allegedly caught Paul in bed with another woman in the Asher family home.) 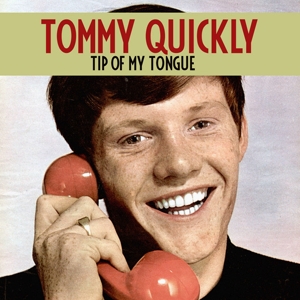 A hit on both sides of the Atlantic.

Paul wanted to see if he could write a hit record without people knowing he was the composer, so this single was released crediting a “Bernard Webb” as the composer. The song was, indeed, another hit and McCartney was unmasked as the actual composer. This was notable at the time because it was the first tune where credit was not shared by John & Paul no matter who had really done the writing.

A lovely ballad and one of her biggest hits in the UK, definitely written especially for her by John & Paul. 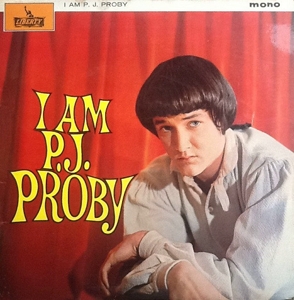 Proby had a few hits in the UK, but never managed to really get a foothold in America. It wasn’t for lack of effort. Proby was a frequent guest in the early days of Shindig.

This is a real obscure little gem. Written by McCartney in 1967 and given to a group known for mushy, middle-of-the-road instrumentals. It sounds vaguely like some strip club music from the early 1950’s (note the title) and does feature McCartney providing a few cat calls of his own.

As the band finally fractured, John & Paul went their separate ways as songwriters, but continued to provide material for other artists. A few of the more notable tunes include:

A tune written for the movie The Magic Christian, which co-starred Ringo, Paul called a band known as the Iveys (signed to Apple Records) into the studio and produced the session himself. The band renamed themselves Badfinger and went on to a nice little string of hit records in the early 1970’s.

A McCartney love song you’ve probably never heard. Written by Paul and given to singer Carlos Mendes while Paul was on holiday in Portugal in 1969. 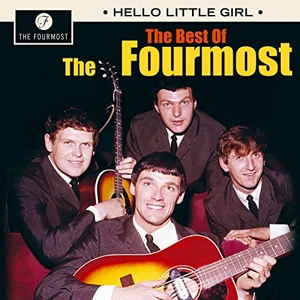 “I Am the Greatest” – Ringo Starr

“On the Wings of a Nightingale” – The Everly Brothers

When Don & Phil Everly ended their long feud and began recording together again in 1984, Paul McCartney was one of the composers who repaid the musical debt he felt he owed the duo by writing this song especially for them. Produced by Jeff Lynne (ELO, Traveling Wilburys), in another, better world, this should have become a huge hit.

This list is by no means complete. Half the fun is discovering some of the songs Lennon & McCartney gave away for yourself. But any dyed-in-the-wool Beatles fans should certainly have all of these in the personal record collection.