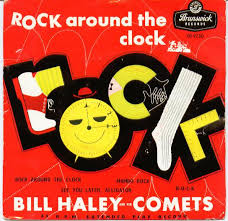 In the heyday of Top 40 radio, when the 45 was king, record labels typically put all their effort into only one side of single, the A-side. B-sides were considered throwaways. The Beatles were the exceptions as nearly all of their singles produced double-sided hits, but for the vast majority, “flip sides” were often only heard by the kids who purchased the singles and then, usually in the privacy of their bedrooms when they were alone – seldom shared when friends dropped into visit.

That said, some B-sides have gone on to far greater fame than their A-sides. Here are h=wht we consider the top 10: 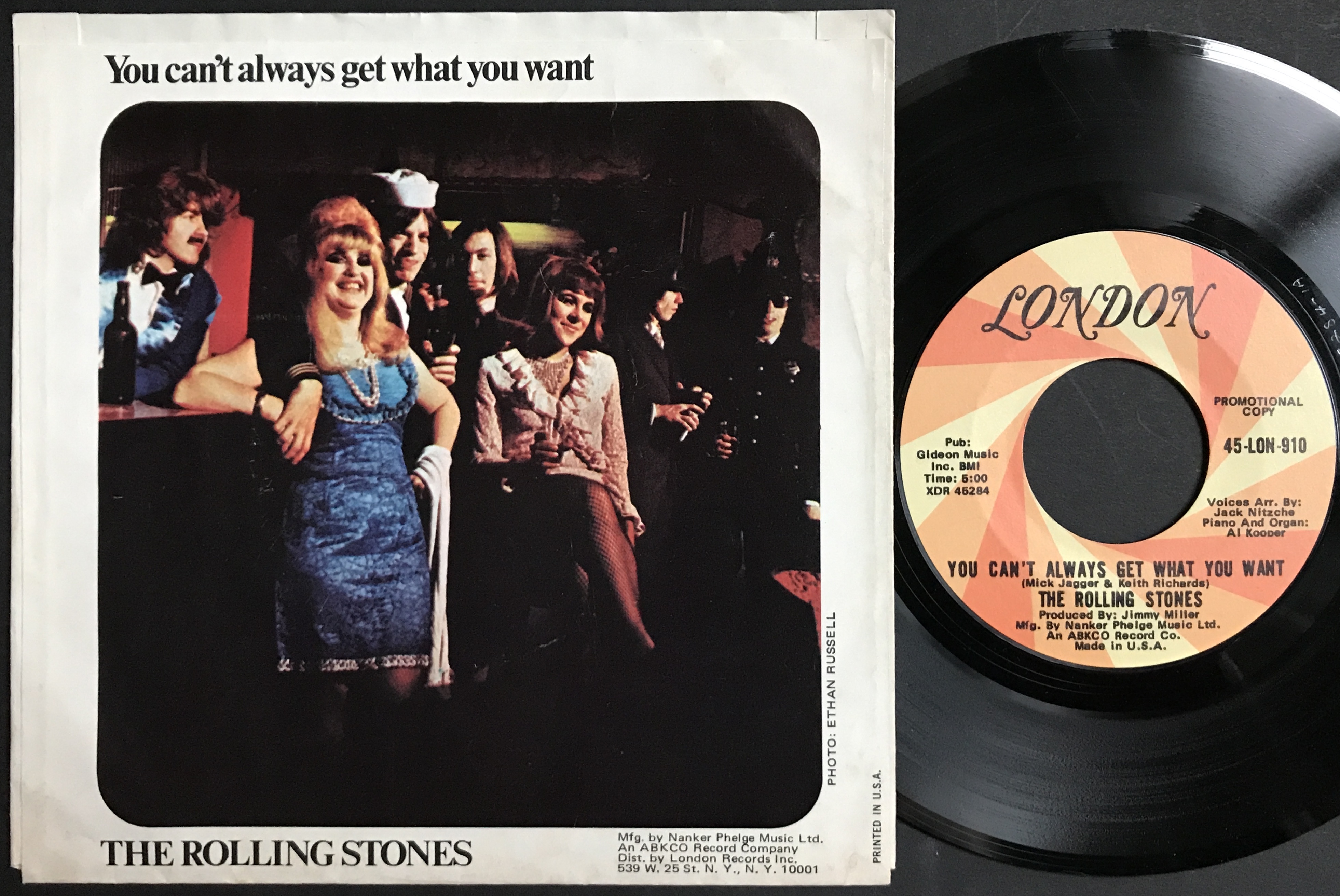