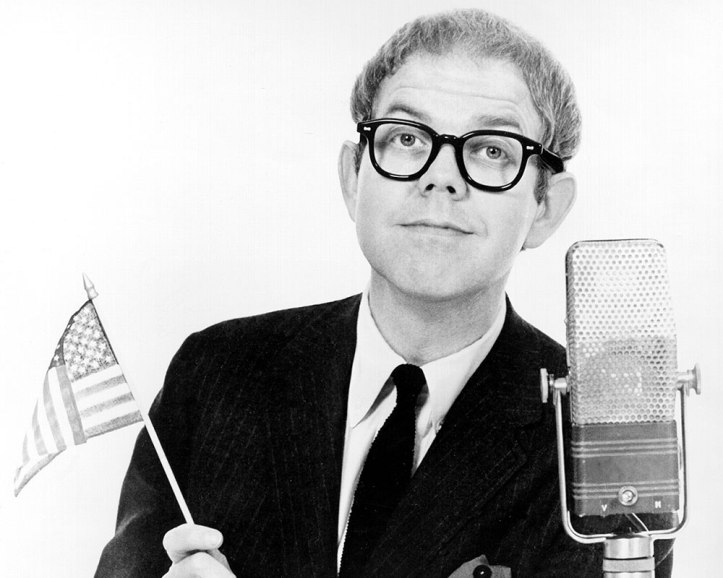 For decades now, “Weird Al” Yankovic’s name has been synonymous with clever song parodies of popular songs. But there was another parody artist well before “Weird Al,” one who had his own string of hits and actually provided a young Mr. Yankovic with inspiration – Stan Freberg!

Freberg began his career doing character voices for Warner Brothers. He then moved on to Capitol Records where he provided voices for the early Bozo record albums (although Pinto Colvig was the voice of Bozo, Freberg provided other character voices. 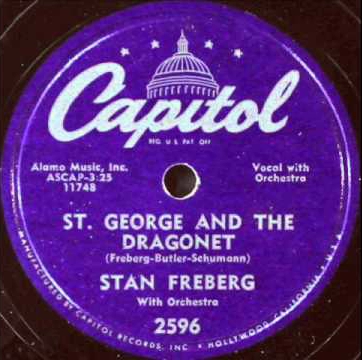 At Capitol Records, Freberg began crafting clever parodies of the pop culture of the American 1950s. He hit gold with a parody of Dragnet called “Saint George & the Dragon Net.” It stunned the recording industry when it went all the way to #1 in 1953. He followed that with a sequel “Little Blue Riding Hood” (“the color has been changed to protect the innocent”). That record also reached the top 10. 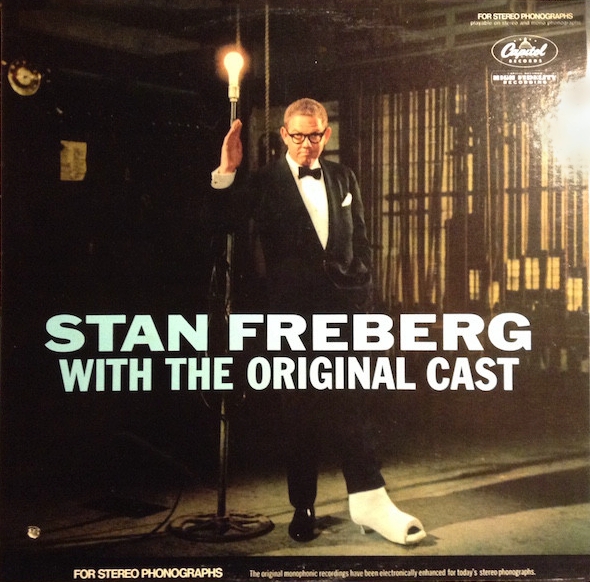 As rock & roll gathered steam, Freberg inevitably turned his attention that, cranking out parodies of “Sh-Boom,” “Heartbreak Hotel,” & “The Great Pretender.” In all, he placed 13 records in the Top 40 between 1951 and 1959. His most enduring recording was “Green Chri$tmas,” a parody of Dicken’s “A Christmas Carol” neatly satirizing America’s over-commercialization of the holiday. As Christmas has only gotten even more commercialized, his parody still receives fresh airplay every December.

Freberg then turned his attention to advertising where he helped pioneer the use of outrageous humor in commercials, including a spot that featured Ann Miller tap dancing on top of a giant can of soup.

Most of Freberg’s hit parodies remain available on CD and from music streaming services. 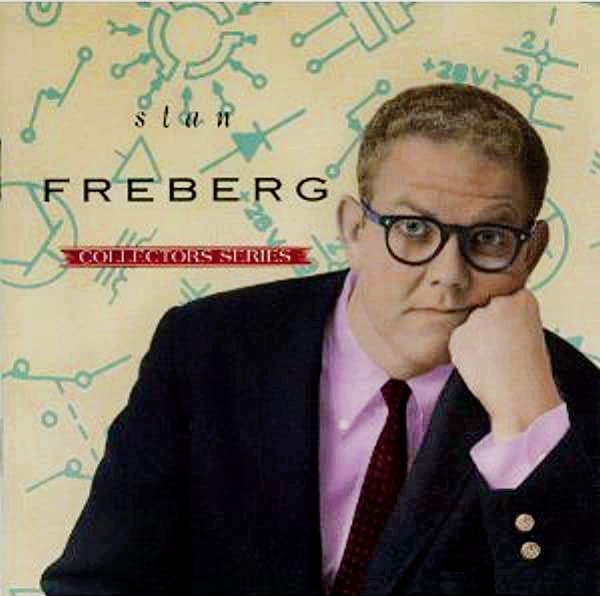