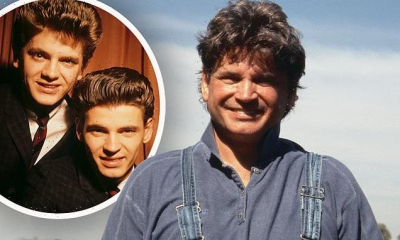 It is with great sadness that we acknowledge the death of one of rock & roll’s pioneers. Don Everly, half of the legendary singing duo, the Everly Brothers, passed away this weekend at the age of 84. Cause of death has not been disclosed at the time of this writing.

The Everlys’ close harmony style of singing influenced countless rock acts including the Beatles, Simon & Garfunkel, the Hollies and many more. Don generally sang the leads, while his younger brother Phil contributed the harmony.

Don wrote the boys’ hit, “(‘Til) I Kissed You,” and collaborated with brother Phil to write what would become their biggest-selling record, “Cathy’s Clown.” 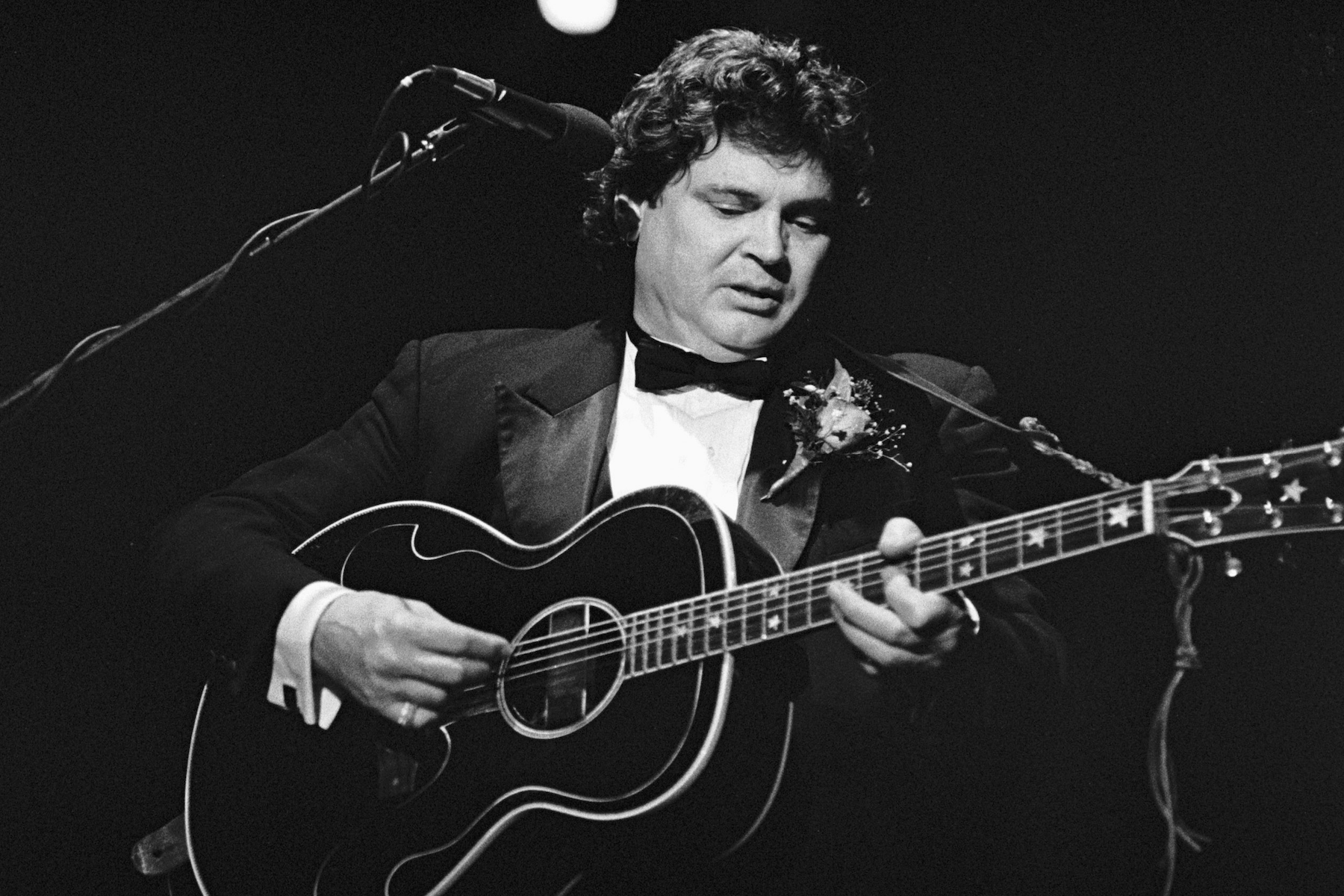 They were the first rock act to launch their own record label (Calliope Records), years before the Beatles formed Apple. They also recorded what is commonly recognized as the first “roots” album for a pop act, “Songs Our Daddy Taught Us.” The duo is also sighted as helping to start the country rock trend in the latter half of the 1960s.

They fought as only brothers can, broke up in 1973 (in the middle of a live performance at Knott’s Berry Farm) and successfully reunited in 1983.

The Everly Brothers were among the very first acts enshrined in the Rock and Roll Hall of Fame (1986) and the two continued to tour off and on until Phil passed away in 2014.