The 40 Year Vacation Is Over – ABBA Is Back! 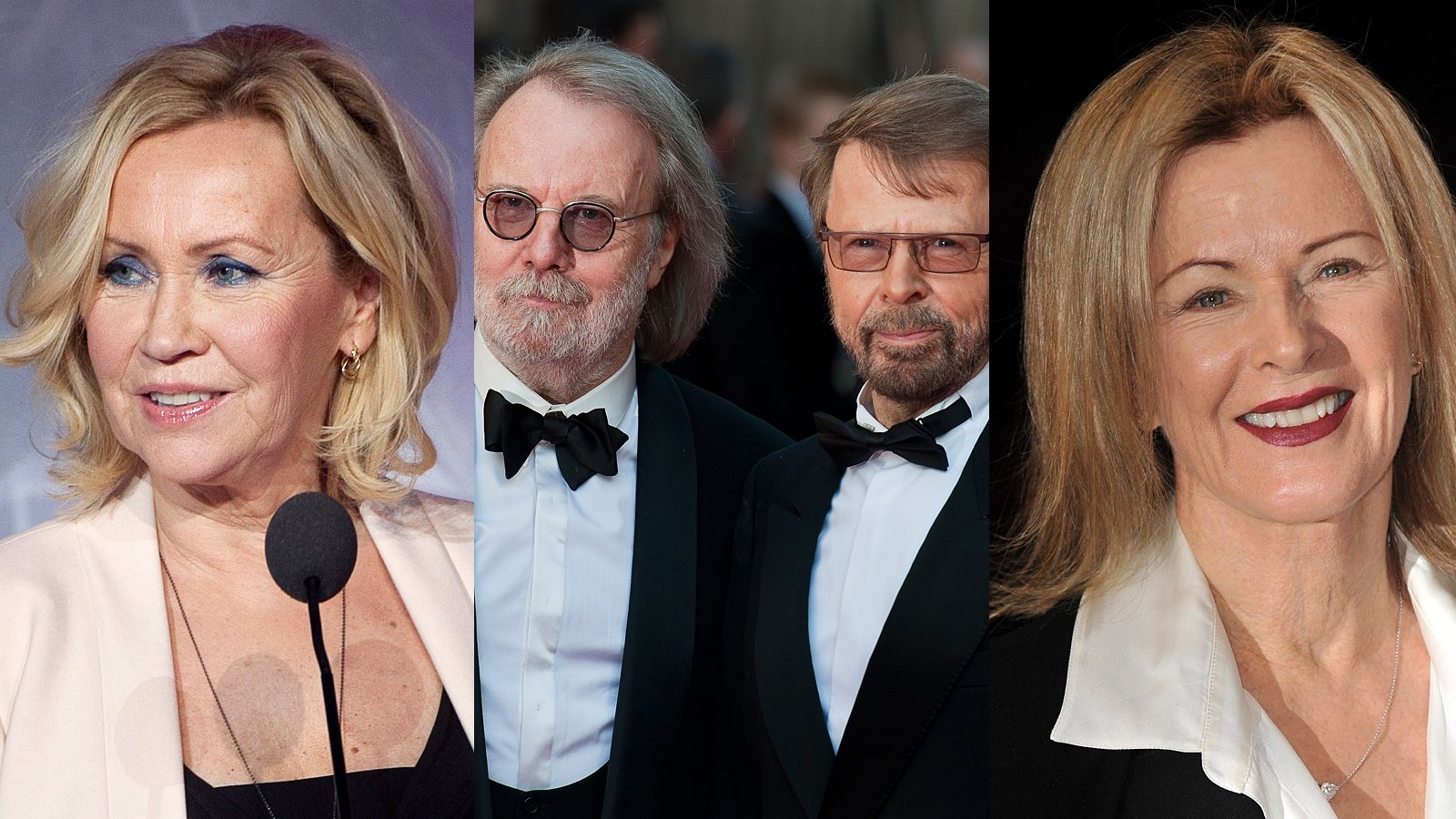 In what may be the longest gap between albums, Swedish pop superstars, ABBA have announced the release of their first new studio album in 40 years. Voyage will be released the first week of November. Next spring, ABBA will begin a series of virtual concerts with “ABBA”-tars of the group playing alongside a live band in a specially constructed venue in London, appropriately dubbed ABBA Arena.

The ABBA-tars were created by having the group dress in motion capture outfits. They will appear in the concert looking much younger than their current age – as the band thinks fans would rather see them looking like they did at the height of their fame. 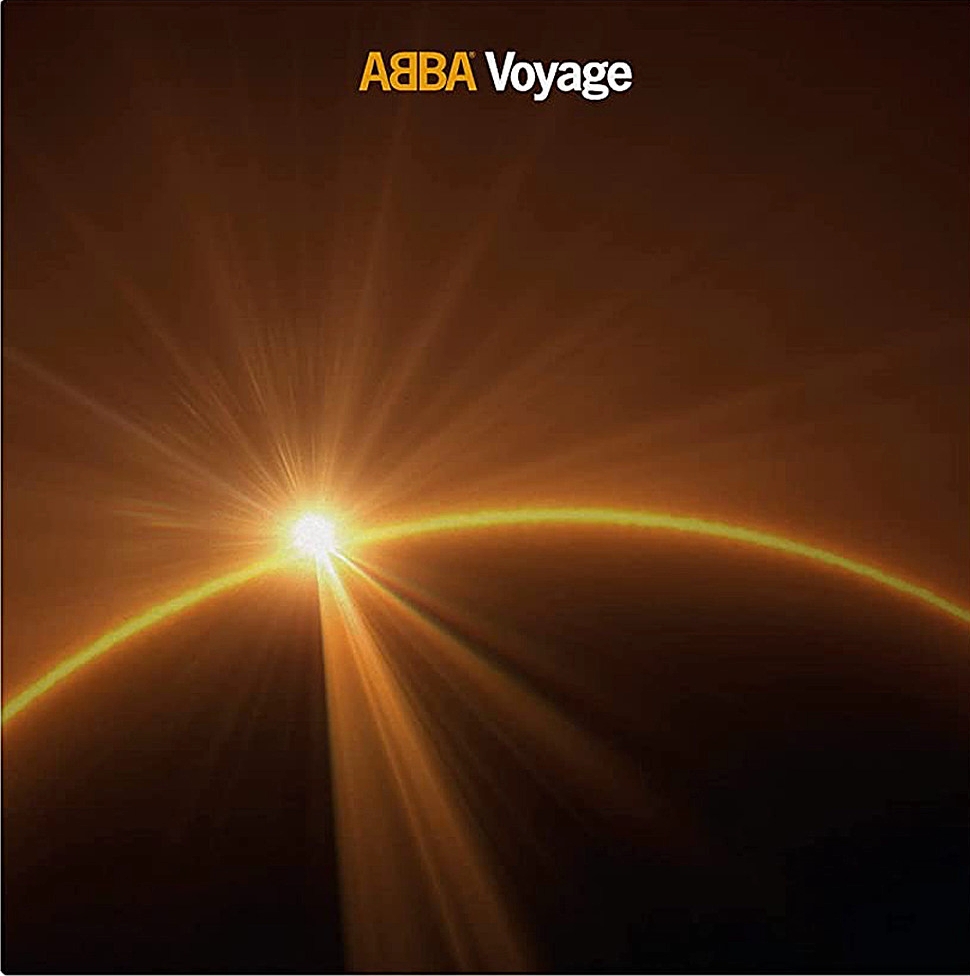 Has the band’s popularity waned any since their glory days? Apparently, not much, Universal Music, which is releasing the album, reported that pre-orders have already broken an all-time record. The concerts – which will encompass nearly 100 performances over 5 months (with tickets prices ranging from $73 to $450 each) are almost sold out as of the time of this writing (September 11) and they’ve only been on sale for a week!

Can anyone doubt there will be a world-wide tour of this show when the London engagement wraps up?

The band has always claimed that they never officially broke up. They just decided to take a break after the release of The Visitors in 1981. During that long hiatus, the band’s music continued to enchant new generations beginning with the release of an EP titled ABBA-esque by the synth-pop duo, Erasure in 1992.

Things moved up a notch with the Australian film Muriel’s Wedding in 1994. That film not only featured a soundtrack loaded with the group’s tunes; the plotline heavily involved the title character’s commitment to ABBA & their music. Then in 1999, another Swedish group, A-Teens released The ABBA Generation an album of extremely faithful covers of the quartet’s music.

But the revival really kicked into high gear when the stage show Mamma Mia opened in London’s West End and then, on Broadway. Countless road shows and, of course, the blockbuster film version kept the world ABBA-conscious.

So, Benny, Bjorn, Frida and Agnetha entered the recording studio a few years back with the intention of recording maybe one or two new songs for the proposed virtual concert. COVID delayed the concert and the group was really enjoying working together again. So, they went beyond their original plan and recorded an entire new album’s worth of tunes.

Here’s a track listing of the upcoming album:

Real hardcore ABBA will notice that one of the tunes, “Just a Notion,” is an older outtake that never made it onto an official ABBA album, but has appeared on some of the bootlegs that have surfaced over the years. Whether this will be the original track recorded decades ago or a new re-recording has yet to be determined.

Nevertheless, ABBA kicked off this frenzy by releasing two of the upcoming albums tracks “I Still Have Faith in You” and “Don’t Shut Me Down.” You can hear both of them right here at Boomtown America.

Now, if you’ll excuse us, we have to see if we can find our old platform shoes and disco mirror ball…