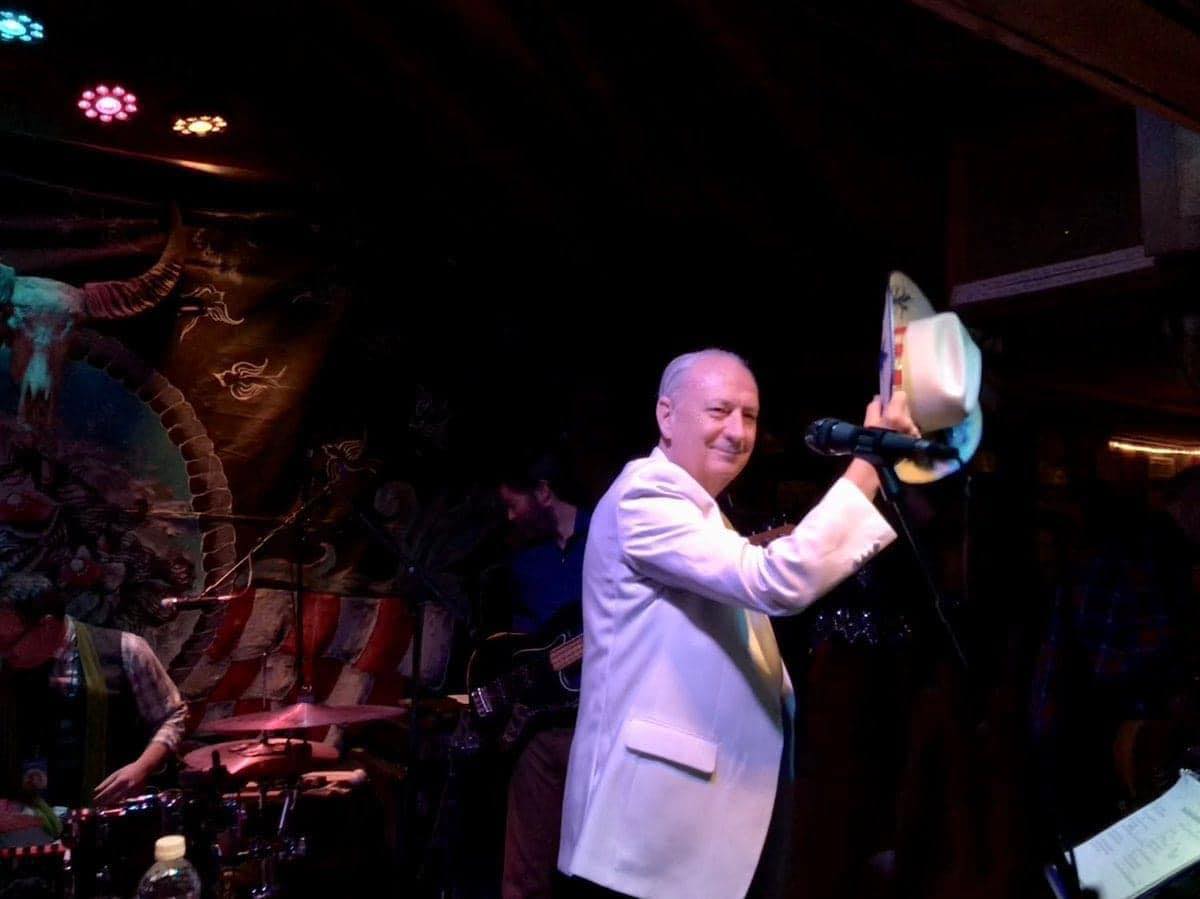 We lost a true rock & roll original on Friday, December 11, 2021, when one of the original members of the Monkees and one of the true pioneers in country-rock as well as music videos, Michael Nesmith, passed away just a few weeks shy of his 79th birthday.

Nesmith was a scuffling musician and budding songwriter (in fact, he and his then-wife were living out of his car in L.A.) when he was notified that producers of a new NBC sitcom based on a make-believe rock band had cast him as a member of the Monkees. We all know what followed. The group’s first single, “Last Train the Clarksville,” was on its way to #1 even before the TV show debuted. During the years 1966 & 1967, the Monkees actually outsold the Beatles and the Rolling Stones. 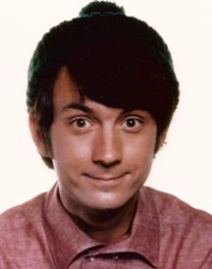 There was backlash against the band, almost from the beginning, especially when it was revealed that the lads were simply providing the vocals while L.A.’s best studio musicians (including Glen Campbell) were actually playing the instruments. No one at the time bothered to point out that that same situation applied to many other “legitimate” rock bands, such as the Beach Boys and Byrds.

It was unquestionably Nesmith who led a rebellion among his fellow group members that actually saw them oust musical director Don Kirschner, and take more control of their own recordings, beginning with the 3rd album, Headquarters.

What was also obvious from the beginning was Nesmith’s talent as a songwriter. While lead vocals on Monkees’ singles were split between Mickey Dolenz and Davy Jones, Mike contributed many of the group’s stronger album tracks and gave the band another lead vocalist, ironically in the same mold as the band they were created to mimic – the Beatles.

When the bubble burst and the band’s fortunes quickly reversed, it was Nesmith who went on the have the only really viable solo career. In addition to writing Linda Ronstadt’s first hit, “Different Drum,” Mike formed the First National Band and recorded 3 LPs of very heavily country-flavored rock that are now credited with helping usher in that era in 1970s pop music. From there, Mike became one of the early proponents of the rock video, helping Nickelodeon launch a music video show called PopClips, which in turn helped spawn MTV. He released what was arguably the first video album Elephant Parts, which earned him the initial music video Grammy. Many of the songs from that were early staples of MTV’s rotation.

Finally, the Monkees were vindicated and took their rightful place in rock history, continuing to record and tour. In fact, Nesmith had just completed the Monkees’ “Farewell Tour” with bandmate Mickey Dolenz, less than a month before his passing.

His music will live as long as people listen to and love rock. 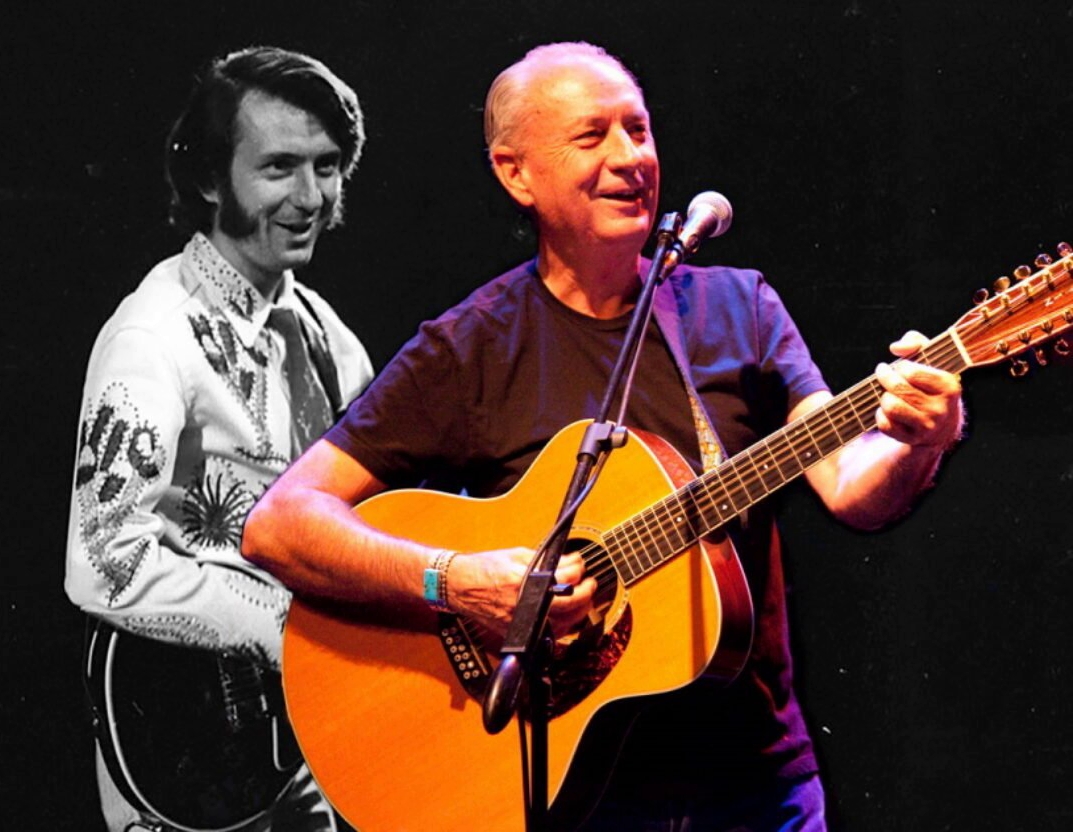 Here’s a little playlist of some of his work, both with the Monkees and as a solo artist: