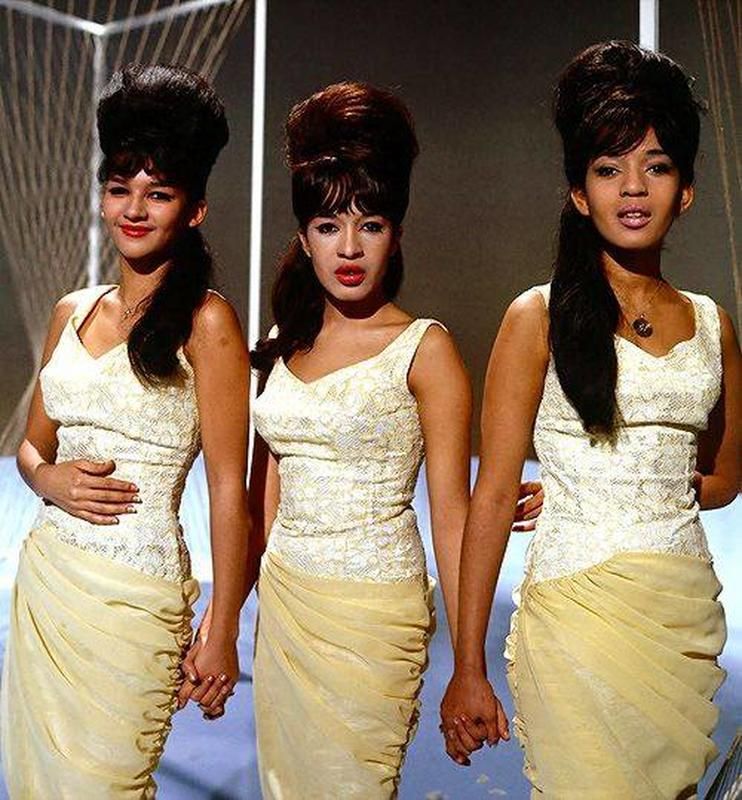 We lost a true rock & roll legend this week when Ronnie Spector passed away at the age of 78 after a brief battle with cancer.

With an African-American mother and an Irish-American father, Veronica Bennett rose to fame as the lead member of a group she formed with her sister Estelle and their cousin Nedra Talley. After a couple of false starts involving additional members, the trio eventually settled on the name Ronnie & the Relatives. They landed a contract with Colpix Records (home to James Darren & Shelley Fabares), but their early records went nowhere despite the group working as regulars at the then “in-place” in Manhattan, the Peppermint Lounge.

Changing their name to the Ronettes, the group eventually came to the attention of producer/songwriter Phil Spector. Spector was smitten with the group’s lead singer and created a string of legendary hit records for the group, like “Be My Baby,” “Walking in the Rain” and “Baby, I Love You.”

On a tour of the UK, Ronnie became friends with John Lennon while sister Estelle briefly dated George Harrison. Ronnie also had a brief fling with Keith Richards. Returning home, the group opened for the Beatles on their final tour of America in 1966. But by this time, the group popularity was waning and after a European tour in 1967, the group broke up with Ronnie finally agreeing to marry Spector.

The marriage was not a happy one with Ronnie being held as a virtual prisoner in Spector’s mansion. He was also mentally abusive. When Ronnie had finally had enough, she ran away from the mansion in her bare feet, leaving everything behind. 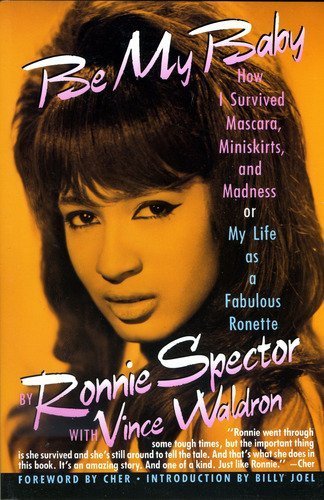 Ronnie retained the Spector name for the rest of her professional career and continued performing well into this century. She also returned to the record charts in 1986 when she sang with Eddie Money on his song “Take Me Home Tonight,” where Eddie mentions her by name in the lyrics and she reprises her “Be My Baby” signature hook.

She had 3 adopted children when married to Spector and eventually remarried, this time to her manager Johnny Greenfield. The couple had two sons.

There is a film of her life in the works based of her autobiography, Be My Baby: How I Survived Mascara, Miniskirts And Madness.

Of course, she is a member of the Rock & Roll Hall of Fame.