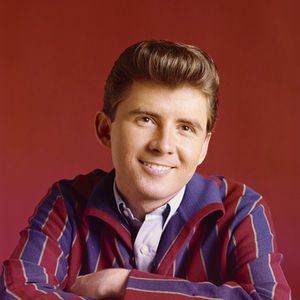 If you can remember, in the early days of Top 40 radio (before FM and album rock took off), most stations played a mix of rock, pop and even country music. You’d be just as likely to hear Patsy Cline & Johnny Cash as Elvis Presley and Chuck Berry.

One of the artists from that era who firmly straddled the line between country and rock was a young man from Jacksonville, FL, named Johnny Tillotson. Signed by Archie Bleyer’s Cadence Records (the same man & label that had built the career of the Everly Brothers), Tillotson actually had a string of 9 Top 10 hits in the first half of the 1960’s, some of which he actually wrote himself. They included “Poetry in Motion,” “It Keeps Right on a-Hurtin’” (inspired by Tillotson’s father having to battle a life-threatening disease), “Send Me the Pillow That You Dream On” and “Talk Back Trembling Lips.” He also frequently appeared in many of the package tours Dick Clark put on the road. 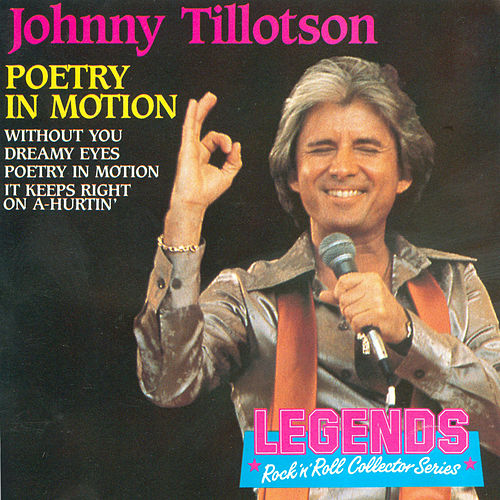 As the 60’s wore on and tastes in music shifted, Tillotson’s string of hits dried up. Nevertheless, Tillotson continued touring, headlining venues that ran the gamut from state fairs to Las Vegas lounges. Although chart success eluded him, he also continued recording, actually releasing his most recent single in 2010. 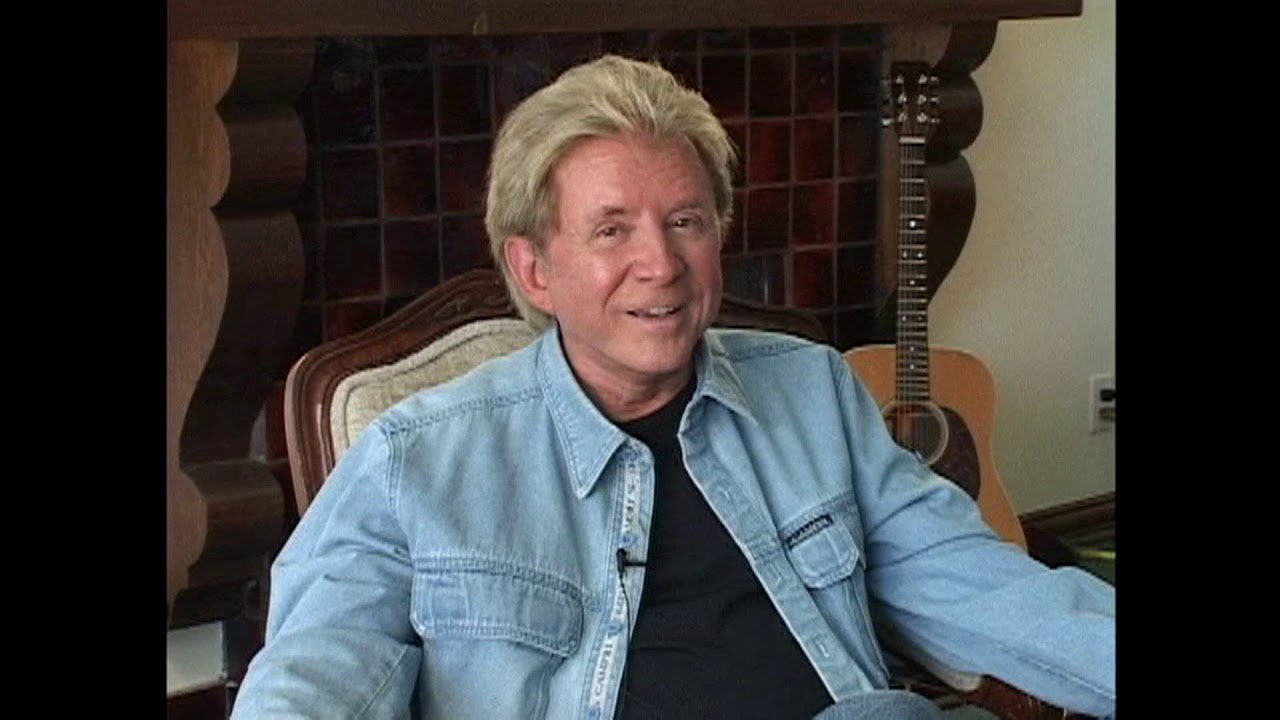 At 83, he remains active continuing to make personal appearances.