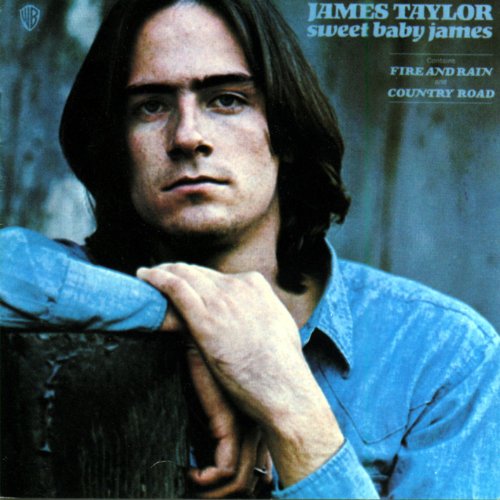 James Taylor might be the first superstar to emerge in the 1970’s. His classic album, “Sweet Baby James” was released just two months into the new decade.

In point of fact, it was Taylor’s second studio album. His first, titled after himself, had been released on the Beatles’ Apple label two years earlier. It was a respectable debut, garnering favorable reviews and a smattering of FM airplay. But Taylor’s drug usage put him in the hospital when he should have been on the road promoting the album.

Here’s the story behind the making of this classic.

Asher brought Taylor back to his native America, got him a new record deal with Warmer Brothers and set about producing the album that became “Sweet Baby James.”

In the intervening two years, pop tastes had shifted in Taylor’s direction. His softer, country-influenced tunes were exactly what people wanted to hear. It also helped that Warner Brother had a far better promotion department than Apple. 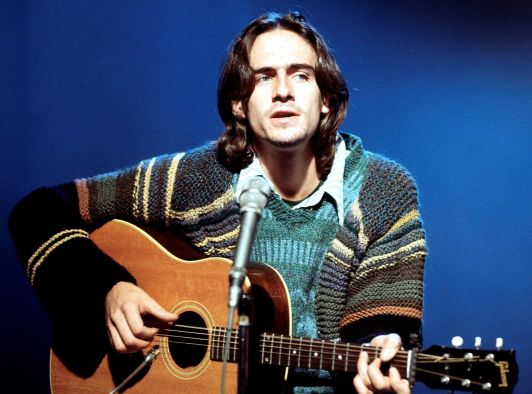 Powered by the blockbuster single “Fire and Rain” (about Taylor’s stay at a mental institution among other things), “Sweet Baby James” quickly became a “must have” for any music-conscious Boomer. The LP eventually reached #3 on Billboard’s Hot 100 Albums chart. It also reached the top 10 in the UK and Canada. Other tracks of the album that received considerable airplay included: “Sunny Skies,” “Steamroller” “Country Road,” and the title track.

A few interesting facts about this rock classic:

-Taylor was so broke at the time that he was essentially homeless. While he was recording the album, he was crashing at the home of producer Asher, guitarist Kortchmar or anyone who would take him in

- The LP’s final track, “Suite for 20G” is a not-so-subtle reference to the $20,000 Warners promised to pay Taylor when the completed album was delivered. Desperate for the cash, Taylor took three unfinished songs and strung them together so he could wrap up the sessions and get that much needed money

Rolling Stone has ranked “Sweet Baby James” #103 on their list of the greatest albums of all time. VH1 named it #77 on a similar ranking.