In Defense of the Monkees 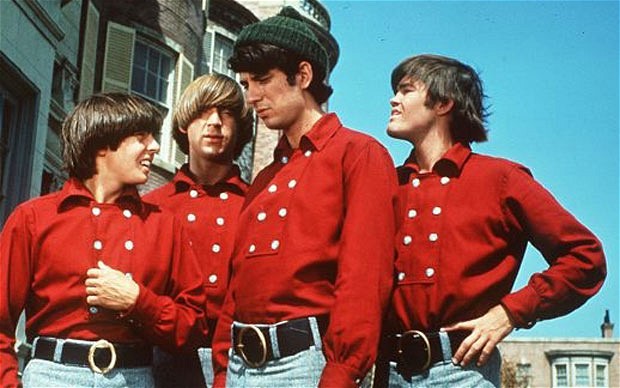 Perhaps the Guiltiest of Guilty Pleasures for a Rock Fan

With the possible exception of ABBA (who we’ll talk about at a later date, trust us), there was no band who took more flak from “serious rock fans” than the Pre-Fab Four.

Criticized from the beginning because they were not a band who came together in the traditional sense, the Monkees were “cast,” mere actors signed to pretend to be a rock band on television show. Adding insult to injury, it was quickly revealed that the lads didn’t even play on their own records! So “serious rock fans” quickly wrote them off.

But how valid was the criticism? In truth, not very. 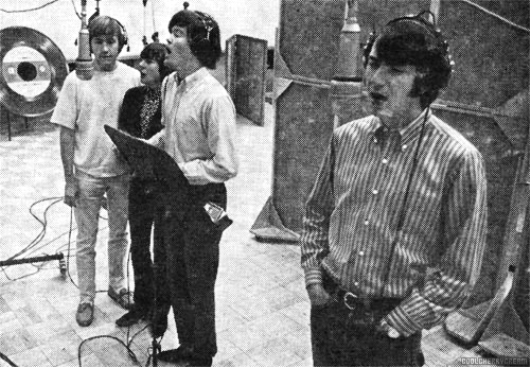 Yes, they were cast as actors on TV sitcom, but they all had genuine musical ability. Davy Jones had entertained Broadway audiences as the Artful Dodger in the musical Oliver! He had even been signed as a singer to Columbia Pictures’ (the studio that produced the Monkees’ TV show) Colgems record label. Michael Nesmith had already written “Different Drum,” which became Linda Ronstadt’s first big hit. Peter Tork had been playing guitar in the L.A. club scene and Mickey Dolenz turned out to have one of the great rock & roll voices of that era.

What’s more, although we didn’t know it at the time, many of the bands we idolized were not playing on their own records! The group of elite session musicians known as The Wrecking Crew not only played on the Monkees’ records, but they also were playing on every Beach Boys album from Today through Pet Sounds. Outside of Roger McGuinn, the Byrds didn’t play on their first album either. It was the same guys who were playing on the Monkees’ records. 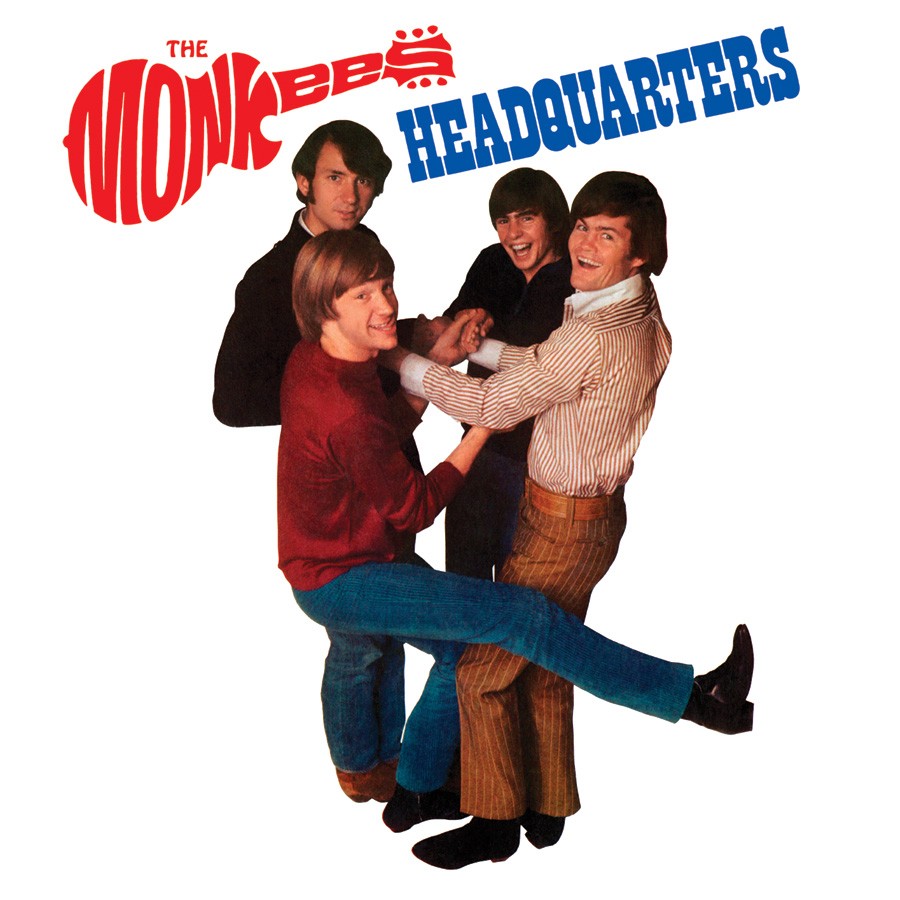 So cut the Monkees some slack. Their songs were written by some of rock’s most gifted performers including Neil Diamond, Carole King, Jeff Barry & Ellie Greenwich, Harry Nilsson, Tommy Boyce & Bobby Hart and many more. Mike Nesmith developed into a legitimate songwriter and performer, scoring several solo hits and getting credit for developing the market for music videos with his landmark Elephant Parts – the first collection of music videos ever marketed (released pre-MTV). And because of very strenuous pushing, mostly by Nesmith, the band got control of their own recordings beginning with their 3rd album, Headquarters.

If you haven’t listened to them lately, you’ll be surprised at how well their music has aged.

Having been back together on a “sometimes” basis since 1986 and having released their most recent album, Good Times, in 2016 (including a posthumous track recorded by Davy Jones), the Monkees have earned a place of honor in rock & roll history. 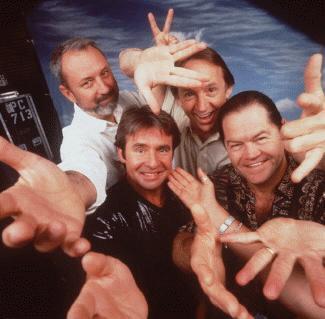