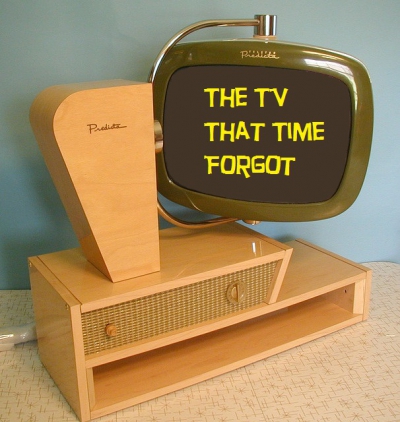 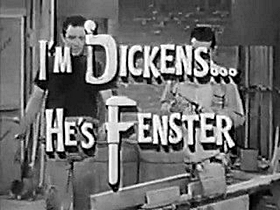 The show debuted in September of 1962 on ABC in what should have been a very cushy spot between The Flintstones and 77 Sunset Strip. The show was also filmed before a live audience, which was unusual at that time for a show that didn’t feature a well-known star (like Lucille Ball). Alas, the show ran opposite Sing Along with Mitch on NBC and Route 66 on CBS and never attracted enough of an audience for the network to greenlight a second season. 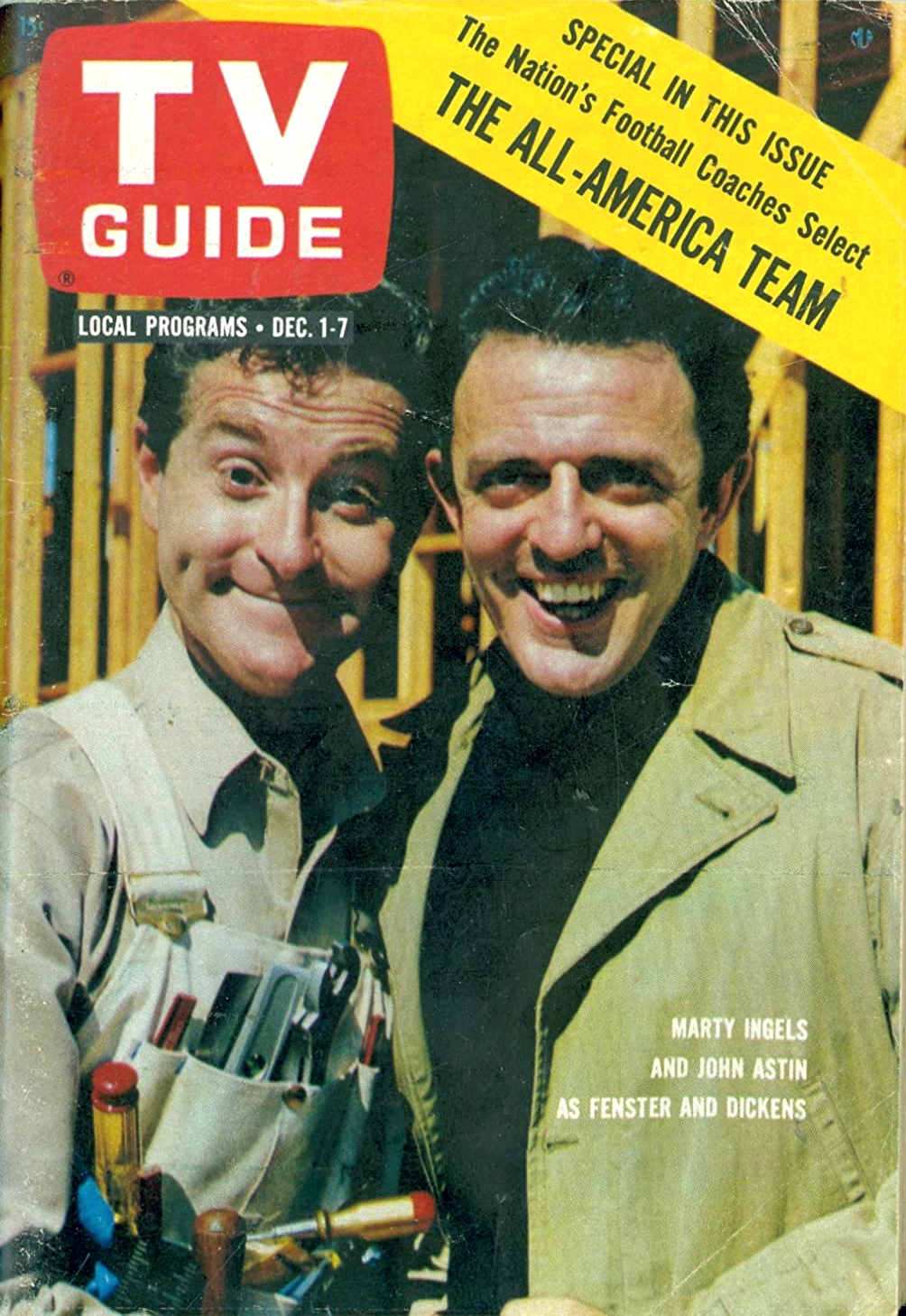 All the principals went on to greater glory. Astin, of course, became famous as Gomez Addams, Ingels had a lucrative career doing voices for Saturday morning cartoon series (and marrying Shirley Jones) and Emmaline Henry was regularly seen on I Dream of Jeannie as the wife of Dr. Bellows. She was also slated to become a regular on Three’s Company when she passed away at the young age of 50.

Despite it lasting only one season, a DVD set of 16 of the show’s 32 episodes is now 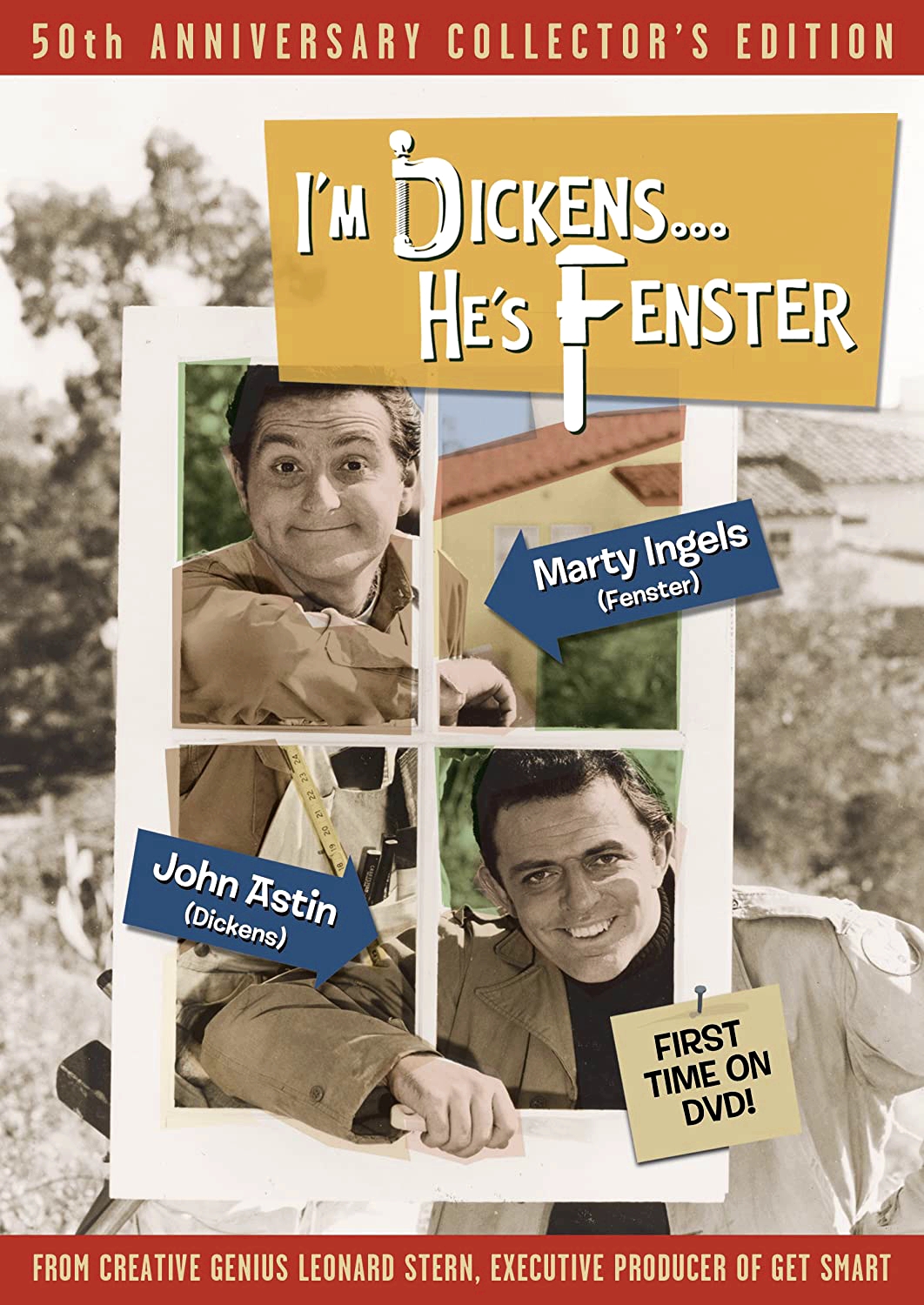