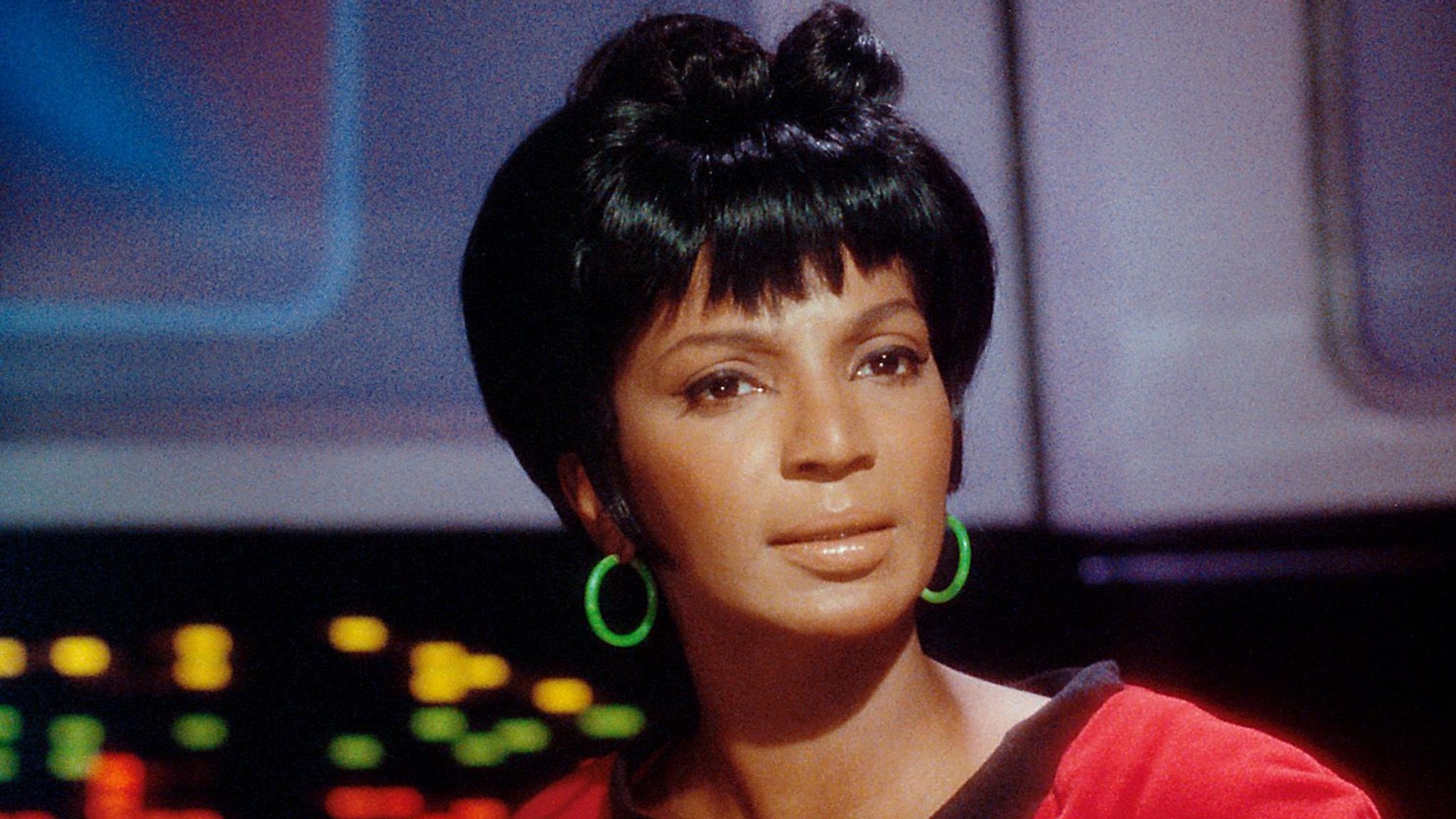 Nichelle Nichols , who gained lasting pop culture fame as Lt. Uhura on the original Star Trek TV series has passed away at the age of 89.

She actually contemplated quitting the series after its first season as she felt her character had little to do. No less a figure than Dr. Martin Luther King urged her to stay with the show because, at that time, there were few parts for African-Americans on television that showed blacks in professional, white collar jobs, let alone a female in a highly professional job. So, she stayed with the show. She also was part of the first interracial kiss when, during the episode, "Plato's Stepchildren," she engaged in a lip lock with William Shatner's Captain Kirk.

When the original series wrapped production, she ultimately became a spokesperson for NASA and America's space program. She also released two albums highlighting her abilities as a singer - one was an album of standards, the other was more rock-oriented.

Off screen, she was known as a woman of grace and charm.