Shows come and go so fast. For every I Love Lucy or Andy Griffith Show, there are hundreds that have vanished from the pop culture landscape. How many of these do you remember?

Bachelor Father featured this second flavor and served as the launching pad for one of TV’s most durable actors, John Forsythe.

What was very weird (besides child services not at all concerned with the endless parade of one night stands through the Gregg household) was that, according to the premise of the show, Kelly lost both her parents in a tragic accident just months before the show's first season. Yet, she never showed the slightest signs of grief and, on more than one occasion, showed some sexual designs on her uncle/guardian (yeah, ultra-creepy). 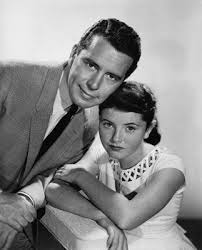 Typical shows revolved around one of two plots. Either Kelly had gotten herself into some kind of wholesome trouble that she didn’t want her uncle to find out about. Or Kelly was screening many of the women Bentley was dating to see if they would be suitable marriage material (although Forsythe’s character never showed the slightest interest in matrimony).

Whitney Blake (who co-starred in Hazel and created the very successful sit-com One Day at a Time) and Barbara Eden (who went on to a long, successful career in movies & TV, best remembered for playing the title role in I Dream of Jeannie) appeared as women who were dating Bentley.

Linda Evans (who would play Forsythe’s wife on Dynasty) appeared as one of Kelly’s teen-age friends! 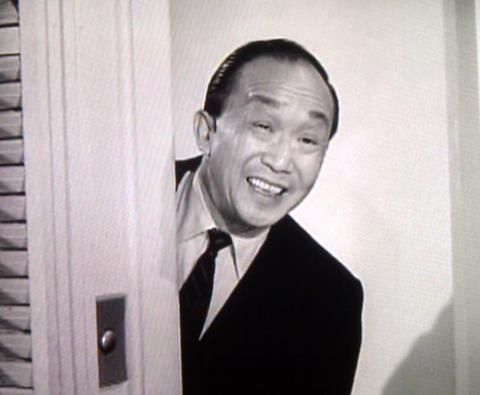 The show also featured another staple of the era: the domestic aide, played by a member of a minority group. On Bachelor Father, that would be Bentley’s cook and valet, Peter, played by Sammy Tong. Tong had been a successful stand-up and had great comic timing. His interactions with Forsythe created some of the show’s best laughs.

Bachelor Father lasted 5 seasons beginning in 1957, but was unique in that it aired on all three major networks. The first two seasons were broadcast on CBS, seasons 3 and 4 appeared on NBC and the fifth and final season was on ABC.It was successful in syndication, but as it was produced in black & white, disappeared from TV when color took over. 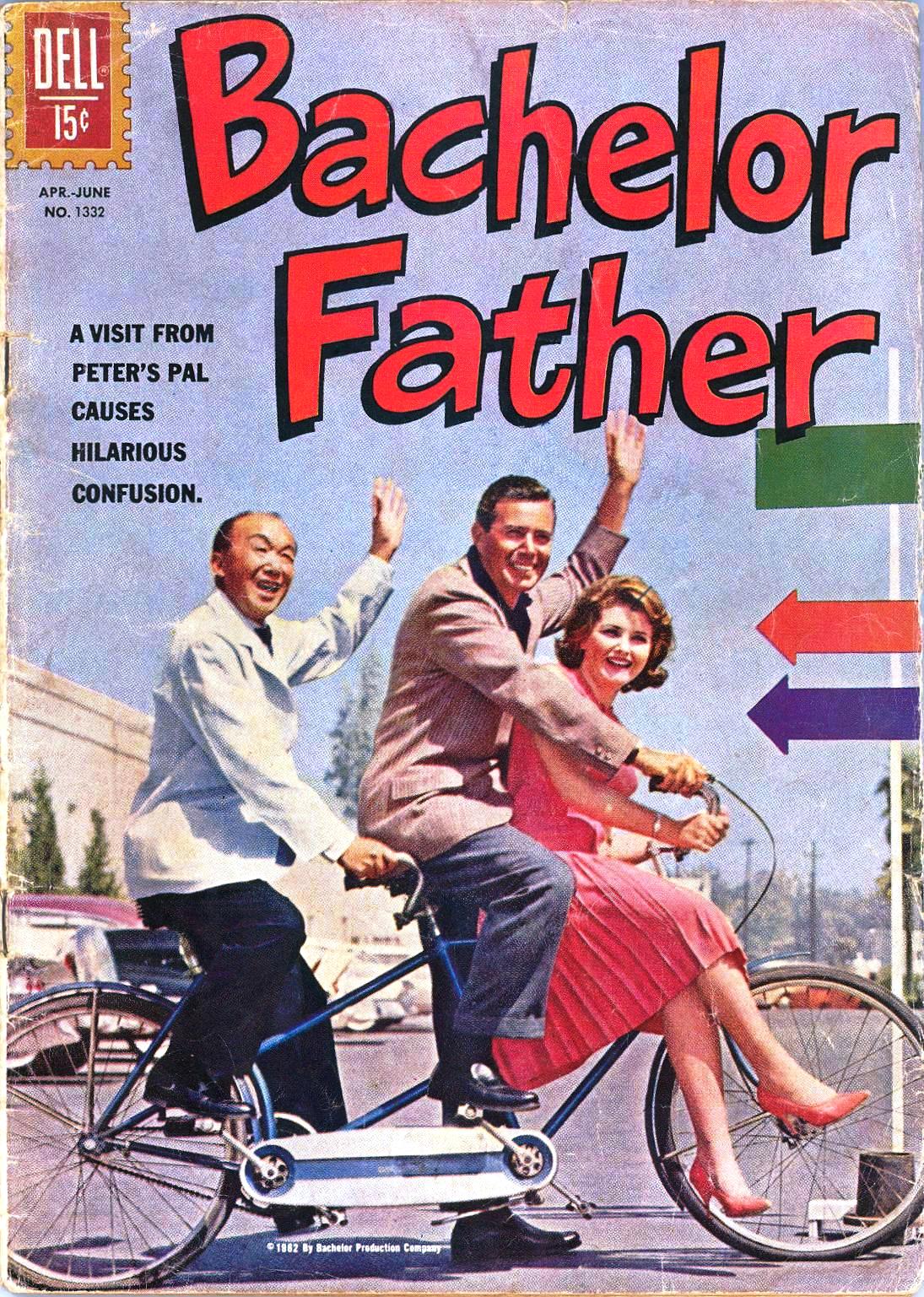 Noreen Corcoran’s career fell off rapidly once Bachelor Father left the air. In 1966, she gave up acting and instead focused on working behind the scenes in dance and theater arts. Currently retired, Noreen never married but did maintain a lifelong friendship with Forsythe, whom she considered her professional mentor. So he was sort of a bachelor stage father to her.