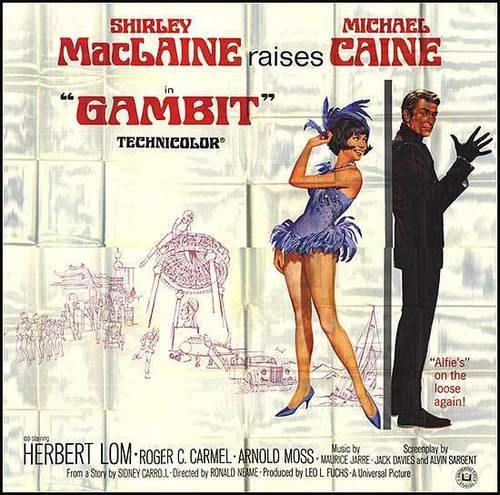 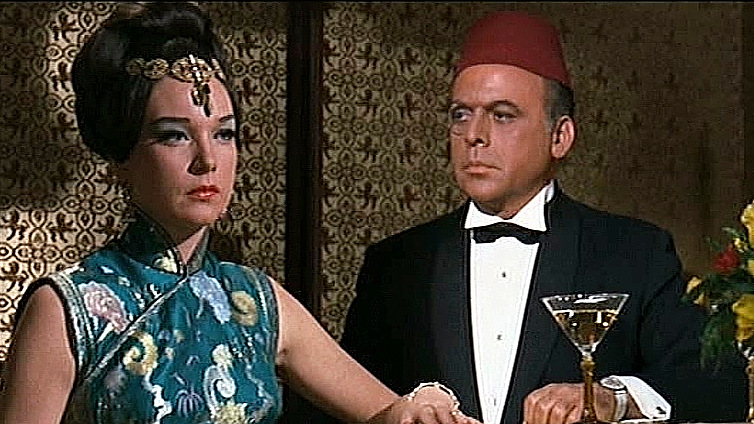 From there, we see how the caper really plays out, which of course is nothing like way Caine thought it would go. The chief reason for this is that MacLaine is far more eccentric and resistant to his plans than Caine imagined.

The movie keeps throwing plot twists at you right through to the final shot.

While not as purely entertaining as Charade, another film in a similar vein, it is still great fun.

Gambit was nominated for 3 Academy Awards and was remade in 2012 (far less successfully) with Colin Firth and Cameron Diaz as the stars.

The original Gambit is available on home video. Give it a watch, then tell your friends about the ending, but don’t dare reveal the film’s beginning! 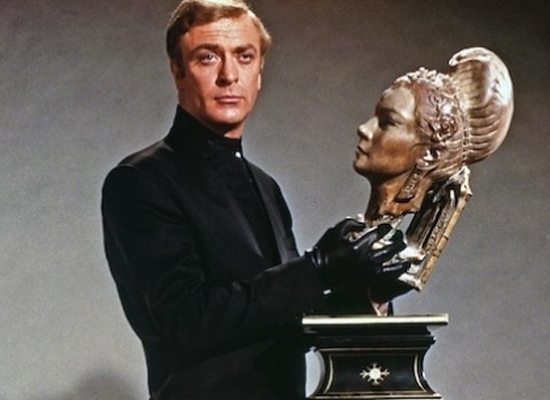