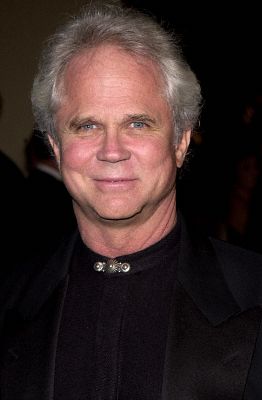 We are saddened to have just learned of the passing of Baby Boomer icon. actor & sculptor, Tony Dow has passed away.

Our website's founder was fortunate enough to have met Tony and the rest of the cast when they were filming the reboot series, Still the Beaver in Orlando. His morning show team actually spent some time socializing with the cast & crew, playing softball on multiple occasions and hanging out at a local pub or two. Tony was a very warm and easily approachable guy. He told us that he wished the show had continued longer as he and his wife enjoyed their time in Orlando.

He will be missed.