Here’s a nifty little concert you can enjoy that you probably didn’t even know existed: Paul McCartney Live at the Cavern Club.

When his wife Linda passed away in 1998, Paul was understandably depressed. After more than a year of mourning, he decided to finally move forward with his life by moving backwards a bit. He went into the studio to record an album filled with the kind of music he loved best – the early rock & roll of his youth. The resulting album, Run Devil Run was a joyous celebration of some great, seldom-covered 1950s tunes as well as a couple of new McCartney gems done in the same loud & dirty vein.

With the album completed, Paul decided to launch it with another sentimental journey. He returned to the Cavern Club on December 14, 1999, to play the LP’s tunes in the small club setting where he got his start. His band included David Gilmour (Pink Floyd) & Ian Paice (Deep Purple) as well as legendary British session players Mick Green and Pete Wingfield. 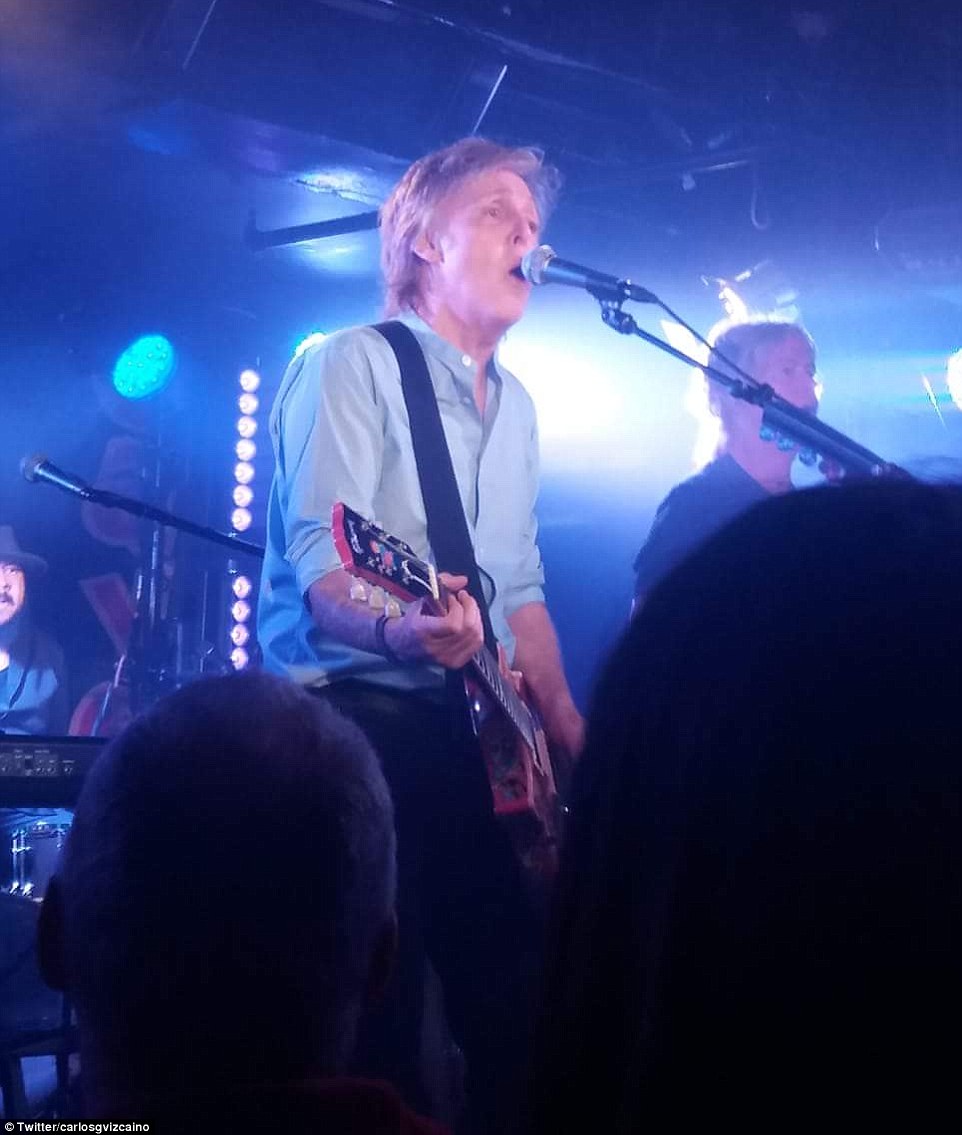 No big pyrotechnics or light show. Just a nice, tight little rock combo playing for an audience of about 300 people.

While the current Cavern Club is actually across Matthew Street from its original location, it’s lost none of its dank, dive atmosphere. The result makes for a totally refreshing event. You’ll get to see and hear Pauly cover Ricky Nelson (“Lonesome Town”), Eddie Cochran (“Twenty Flight Rock” - the song that earned McCartney a place in John Lennon’s band), Chuck Berry (“Brown-Eyed Handsome Man”) and more. As the cherry on top of this rock & roll sundae, Paul slips just one Beatles oldie into the set (I won’t spoil it by giving the title away here). 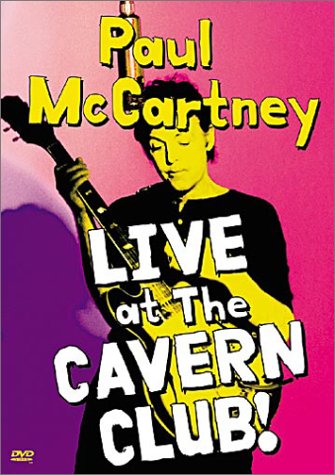 The concert is available on a DVD that includes 2 music videos Paul produced to promote the Run Devil Run album as well as 22-minute behind the scenes video that includes an interview with Paul.

If you want to feel like a teenager again, Paul McCartney Live at the Cavern Club is a sentimental journey well worth taking.