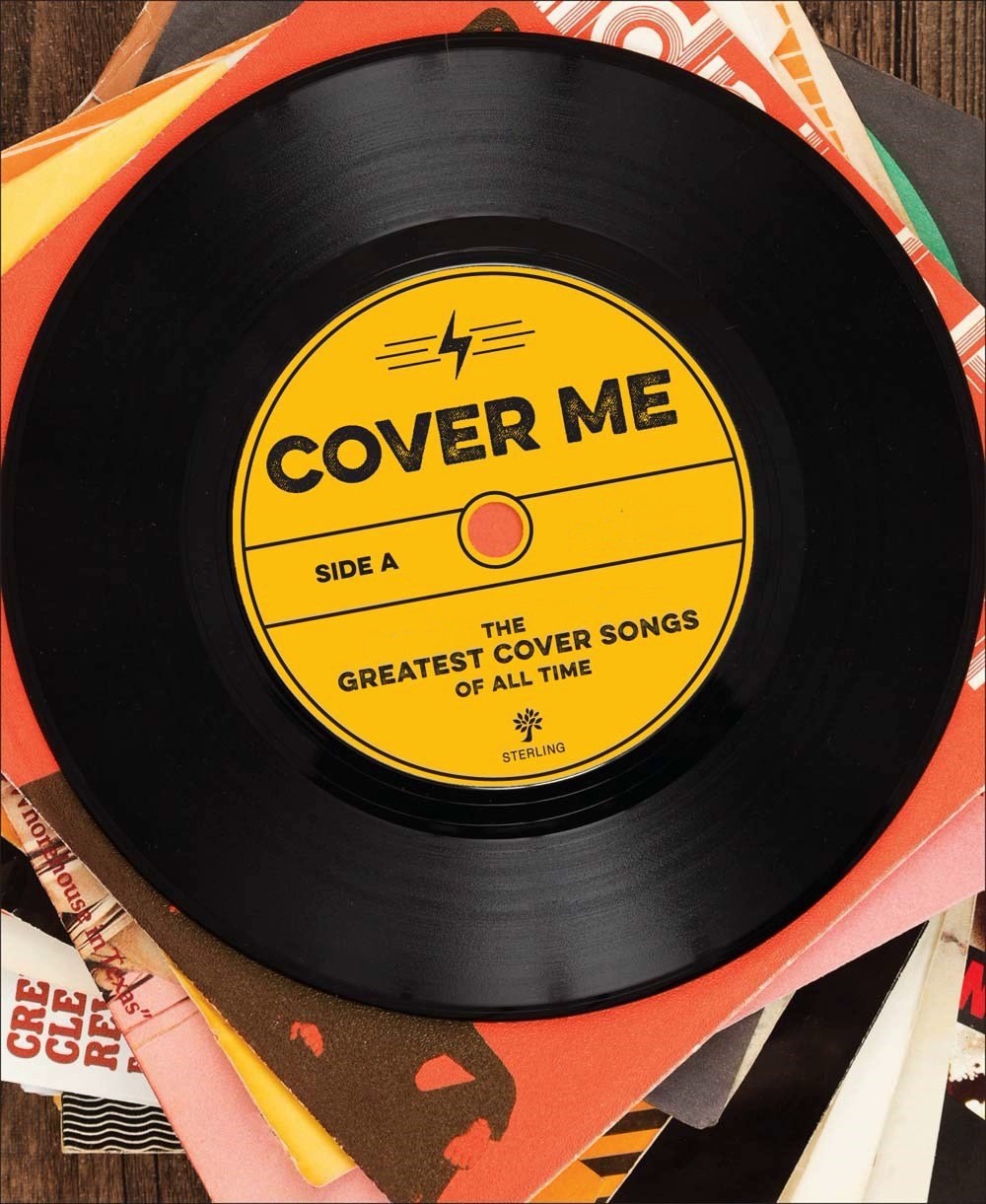 One question we get asked often is about the cover songs here at Boomtown America. 3 reasons:

Cover versions put the focus on the song: In our parents’ era, there were few singer/songwriters. As such, most singers were all picking their material from what was known as “the America Songbook.” It’s not unusual to find singers like Frank Sinatra, Tony Bennett, Patti Page, etc. all doing their versions of popular songs.

Rock ‘n’ roll grew out of rhythm & blues, where many of the artists wrote their own material. Chuck Berry, Little Richard, Buddy Holly, Bo Diddley and many other early rockers composed their own material. The second wave of rock acts, influenced by the first, continued the tradition: Brian Wilson, John Lennon & Paul McCartney, Mick Jagger & Keith Richards, Ray Davies and so many more.

Yet, even those acts could and did create classic recording covering other people’s material. The Beatles’ “Twist & Shout” is a cover, but considered the definitive version of that song. The Beach Boys chipped in their share with covers of “Barbara Ann,” “Sloop John B,” and many more.

And think how many different artists have taken a swing at “Johnny B. Goode” or “That’ll Be The Day.” 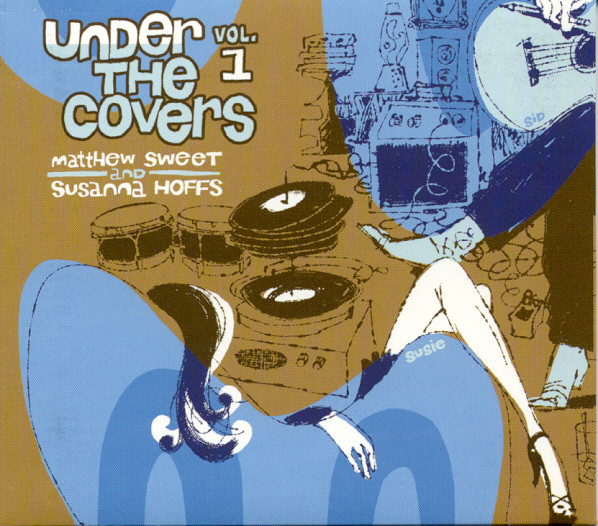 Cover versions can bring a fresh interpretation to a song: Sometimes, we’ve heard the “hit version” so many times, we’ve lost sight of how strong the composition really is. Hearing an interesting cover forces us to focus on the song itself.

Sometimes, it can make us feel we’re hearing it for the first time.

Cover versions helps us view the singer or band doing the cover in a different way. Presuming the artist liked a song well enough to choose to do a cover tells us something about the kind of music they like apart from their own material. To discover that a rock star you love also loves the same songs you do can create a strong bond between artist and audience.

Heck, try and find a Bruce Springsteen concert where the Boss doesn’t play several covers of rock classics. It’s become a hallmark of his live shows. He’s been known to cover everything from Woody Guthrie to the Bee Gees.

Cover songs – just one more way we celebrate the greatness of Rock & Roll!